Smartphones instead of Clipper cards? Bay Area transit to get $200 million upgrade

KGO
By Carlos Saucedo
SAN FRANCISCO (KGO) -- It will be out with the old, in with the new for Bay Area public transit users.

The Metropolitan Transportation Commission is looking to spend close to $200 million to upgrade its Clipper card program.

For more than a decade, riders have been able to use Clipper cards to pay their fares while getting in and out much quicker.

"I've had it since the beginning, back when I had to sign up online to have one mailed to me," recalled Kurt Brown of Alameda. "I use it for everything. I use it for the bus, BART, the ferry."

But the system is obsolete as it sometimes takes days to update a rider's balance on the card.

"The card is not a live card. It doesn't have live balances on it," said Randy Rentschler, spokesperson for the Metropolitan Transportation Commission.

MTC is in the final stages of approving a system upgrade worth $195 million dollars. Instead of paying with a Clipper card, users will be able to scan their smart phone to tap in and out.

The tech capital has waited long enough while other cities already use similar systems. "We do that with the commuter rail in Boston and it's really nice," said Julie Bloch, visiting from the East Coast.

Once it's all said and done, riders will have the option of using their phone to pay or keep it traditional and stick with a Clipper card. But they won't be able to do both.

"Here in the Bay Area, there are a lot of tech folks so I think this is going to catch on," said David Chu of Alameda.

The commission is expected to approve the plan at the end of the month, but the system won't be available on mobile devices until 2021.
Report a correction or typo
Related topics:
technologysan franciscometropolitan transportation commissionpublic transportationbusmunicommutingtrainsbartsfmta
Copyright © 2020 KGO-TV. All Rights Reserved.
RELATED 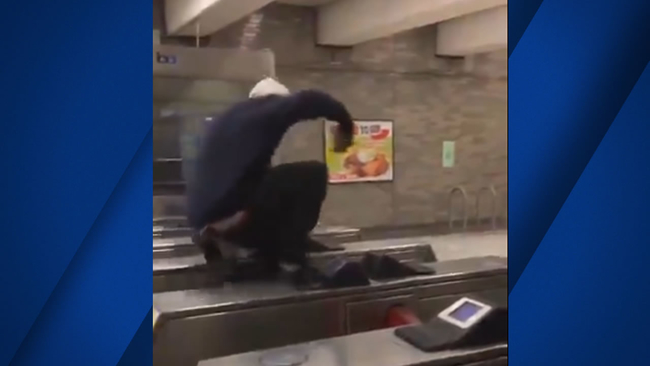 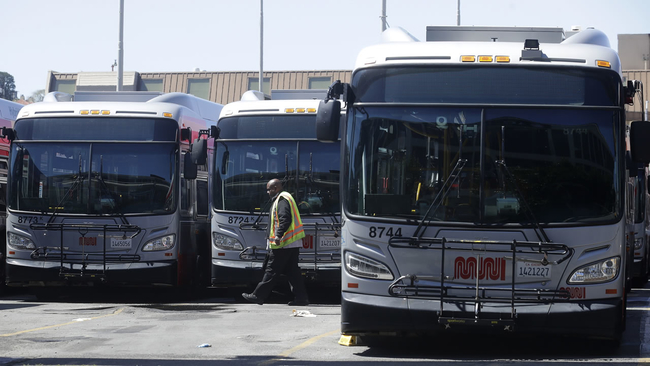