Facing shortage, tequila producers 'don't see that the problem will be resolved soon' 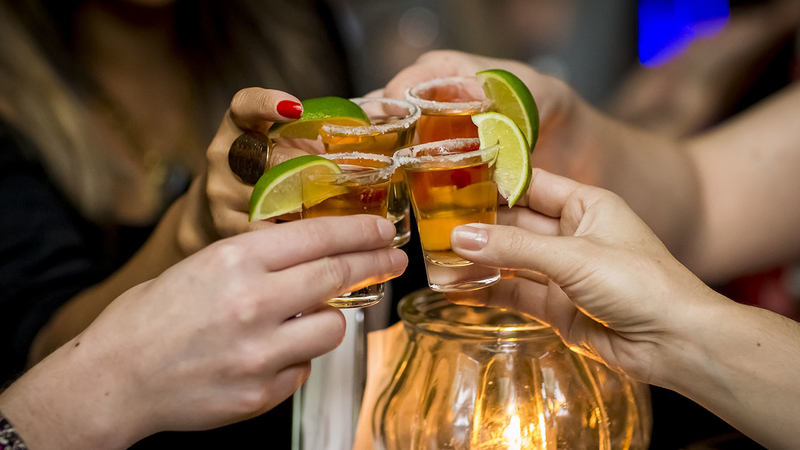 In a report by Reuters, small producers of the alcoholic beverage said that the sharply rising price of the Agave tequilana plant was making it hard to keep the cost of the drink down.

"At more than 20 pesos per kilo, it's impossible to compete with other spirits like vodka and whiskey," said Salvador Rosales, manager of Tequila Cascahuin in western Mexico. "If we continue like this a lot of companies will disappear."

Industry experts also cite higher demand than anticipated. Preparation for this year took place in 2011, when 17.7 million blue agaves were planted in Mexico. However, the Tequila Regulatory Council (CRT) and the National Tequila Industry Chamber (CNIT) said that 42 million plants would be needed to meet this year's demand.

The shortage of plants particularly affects smaller producers. One farmer who wished to remain anonymous admitted to using plants that had not yet matured. This requires more plants to produce the drink, which means the supply is going into a downward spiral, Reuters explained.

Another factor is the sharp rise in demand for pure tequila. Demand for blended tequila, a cheaper variety that tends to be made by smaller producers, has not risen nearly as quickly.

Bigger producers, such as Patron and Tequila Sauza, said they have more resources to pay for the agave and have not been affected by the shortage.

Since it takes years to grow the plant, even new growing methods would not kick immediately, Reuters explained, meaning the shortage could likely last until at least 2021. Raul Garcia, President of the National Committee for Agave Production in Tequila, said the shortage will eventually catch up to even the large producers.

"We are sure this will have a strong impact on the big firms such as Cuervo or Sauza," he said. "We don't see that the problem will be resolved soon, and that's what worries us."
Report a correction or typo
Related topics:
food & drinkbusinessu.s. & worlddrinkingalcohol
Copyright © 2022 KGO-TV. All Rights Reserved.
TOP STORIES
Expert explains why new COVID variants may keep popping up
WATCH TOMORROW: 49ers-Rams NFC Championship Game preview
49ers-Rams NFC Championship could break ticket record
SFPD links 6th death to 'The Doodler' serial killer, increases reward
California representative pushing for 4-day workweek in new bill
COVID-19 updates: SF to change indoor mask rules
7-year-old SF girl and mom pray for miracle to avoid eviction
Show More
World remembers Holocaust as antisemitism rises in pandemic
49ers Jimmy Garoppolo blocking out all the 'outside noise'
EXCLUSIVE: Pit bull in Hayward kills 2nd dog in less than 4 years
Video shows fire on Richmond-San Rafael Bridge as cars approach
Teen loses thousands on Zelle after getting offer to be a 'sugar baby'
More TOP STORIES News