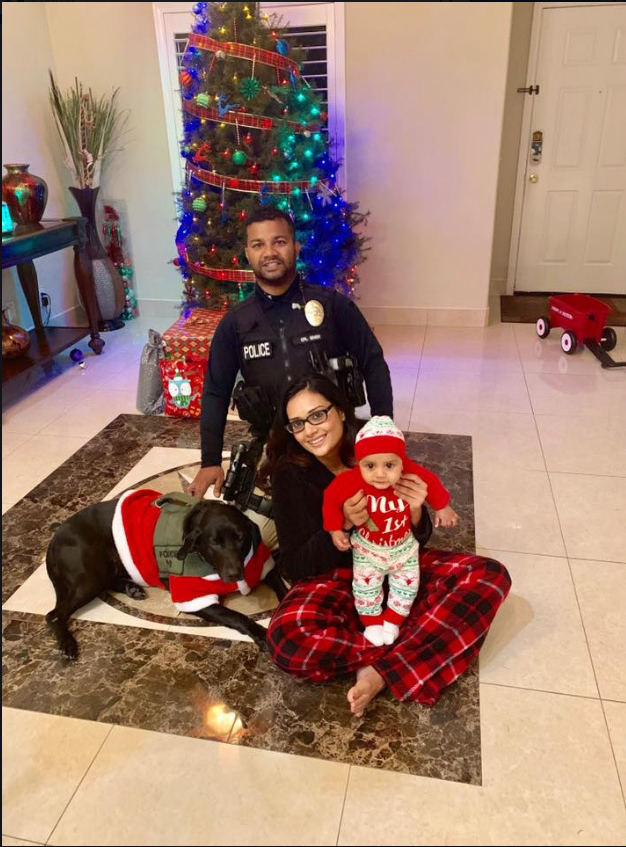 
Arriaga arrested at house in Lamont, CA outside of Bakersfield. Three other people were arrested for providing him assistance. Investigators say Arriaga was attempting to flee to Mexico.