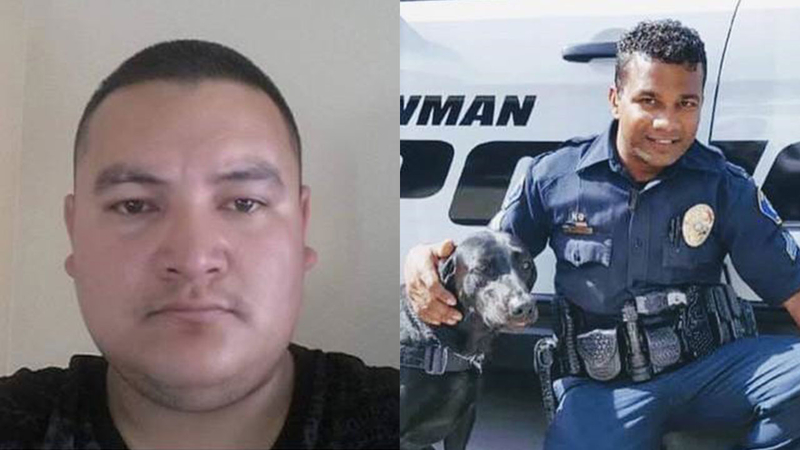 Suspect accused of killing Newman cop is in US illegally, police say

NEWMAN, Calif. -- A search is underway for the man that deputies believe shot and killed Newman Police Corporal Ronil "Ron" Singh around 1 a.m. on Wednesday. 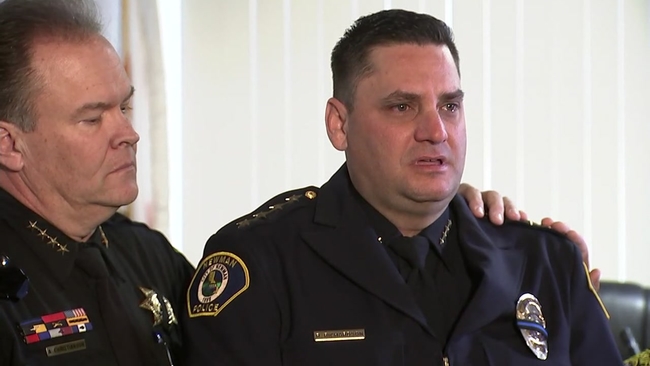