KGO
By Wayne Freedman
SAN FRANCISCO (KGO) -- The digging is done on the tunnel that will house San Francisco's Central Subway line. This project will extend Muni's T Third light rail line from its current terminus, at Fourth and King Streets, through the South of Market area, Union Square, Chinatown, eventually ending at Stockton Street and Washington Street.

always weary when they hand this stuff out before an assignment pic.twitter.com/o9K99DubBO

#SFMUNI Take a look inside SF’s Central Subway tunnel. This is the north bound tube…one of two. A marvel pic.twitter.com/EPOJ2CHSDA

#SFMuni That’s Munn Leong, the on-site engineer, who befriended us and took us about one mile inside. Alone. pic.twitter.com/6REJRinCH7

#sfmuni Speaking subterranean SF Shoots...where was this in 1982. Hint. The nickname is 'Bridal Falls' pic.twitter.com/vRcvvFEHeU 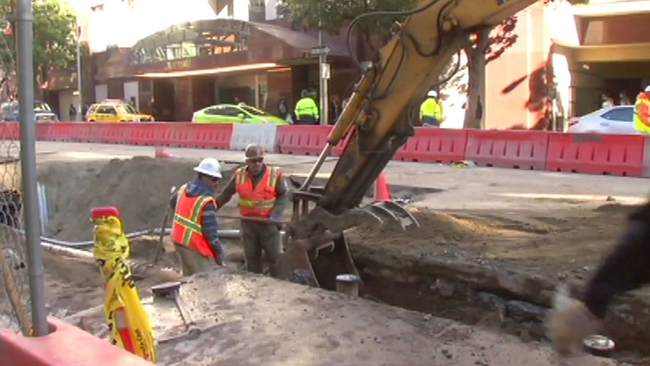 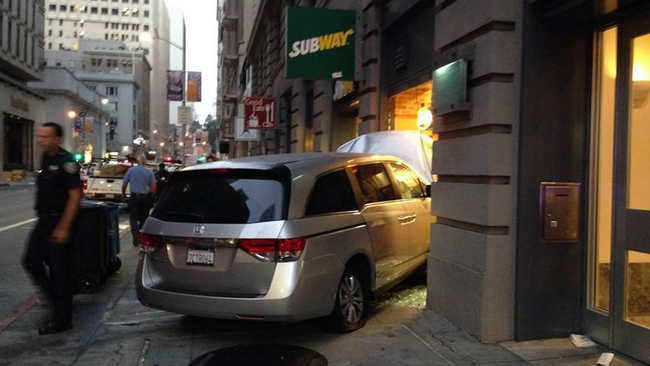 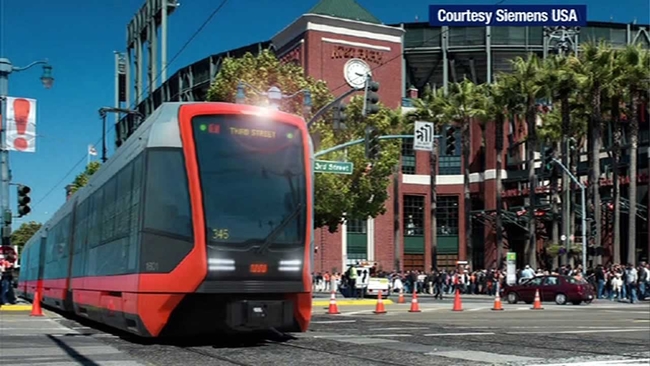