Angry San Francisco cab drivers greeted visitors from the U.S. Conference of Mayors with a picket line and a noisy protest.

SAN FRANCISCO (KGO) -- Angry San Francisco cab drivers greeted visitors from the U.S. Conference of Mayors with a picket line and a noisy protest. It's because the mayors were on a field trip to the controversial ridesharing service, Uber.

"Shame on you for going to Uber headquarters, eating and drinking and enjoying yourself," one protester yelled.

Mayors from across the country were greeted by shouts such as this when they arrived at Uber.

Taxi drivers are angry that Uber has taken a chunk of their income. "Adding more cars in the streets, creating traffic and congestion," San Francisco Taxi Alliance's Chakis Ayadi said.

Cabbies circled the block with posters mocking San Francisco's mayor, Ed Lee. "We want them to be aware of what Uber is doing in our cities," Ayadi said.

But the visiting mayors are drawing their own conclusions. "I did have a chance to ride Uber a couple of times when cabs weren't generally available and I found the whole experience to be wonderful," John's Creek, Georgia Mayor Mike Bodker said.

Bodker has invited Uber to set up shop in his city. He and others shot down a resolution to bring services like Uber under location regulation.

"We don't want that to be overregulated and we think that innovation should come before regulation," Monroe, Louisiana Mayor Jamie Mayo said.

Madison, Wisconsin Mayor Paul Soglin wrote the failed resolution after an Uber driver there was accused of sexual assault.

"We would've had the name, identification of the driver, fingerprints," Soglin explained.

And he wants to make sure drivers earn a living wage.

He has at least one supporter who's running for office in San Francisco.

"There needs to be consumer protections. One day you might get in an Uber and it costs $7. The next day you get in the same Uber and it costs you $100," candidate for San Francisco supervisor Aaron Peskin said.

But Uber says they're in the minority.

"I think what we've seen time and time again is that ridesharing is something people want in their communities and it's something that we've seen across the entire United States that people are supporting," Uber Communications Director Eva Behrend said. 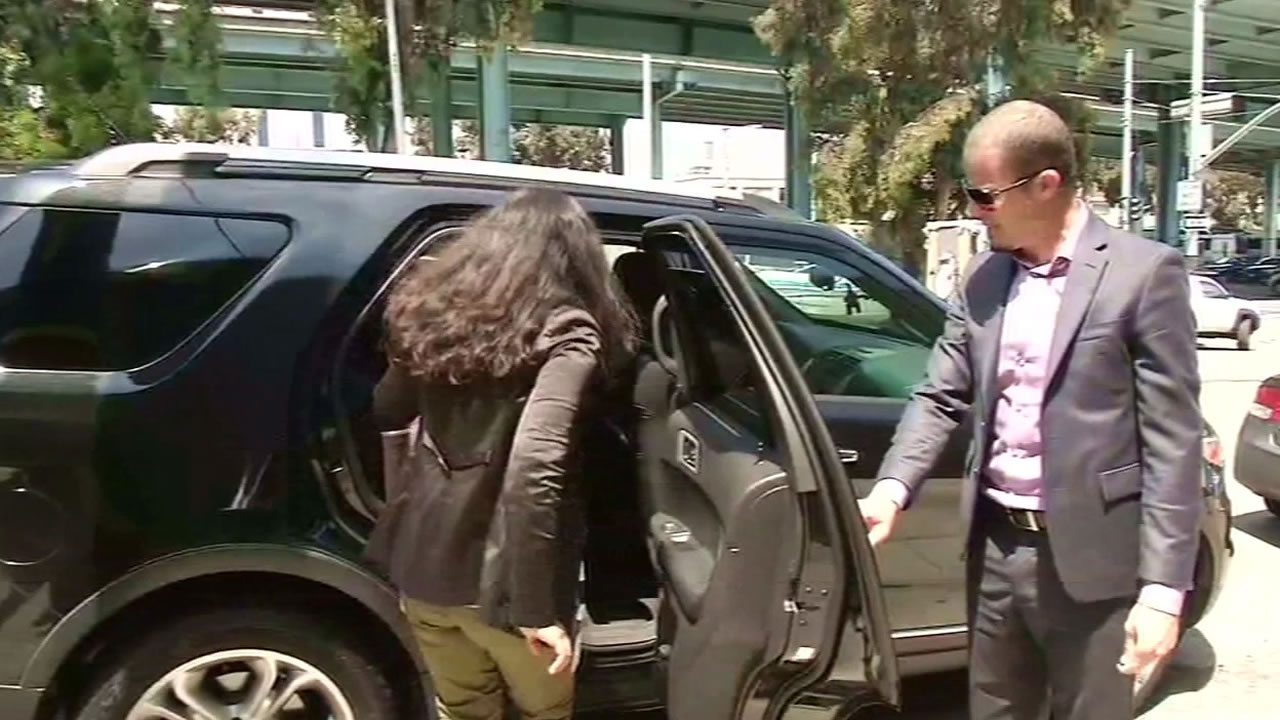 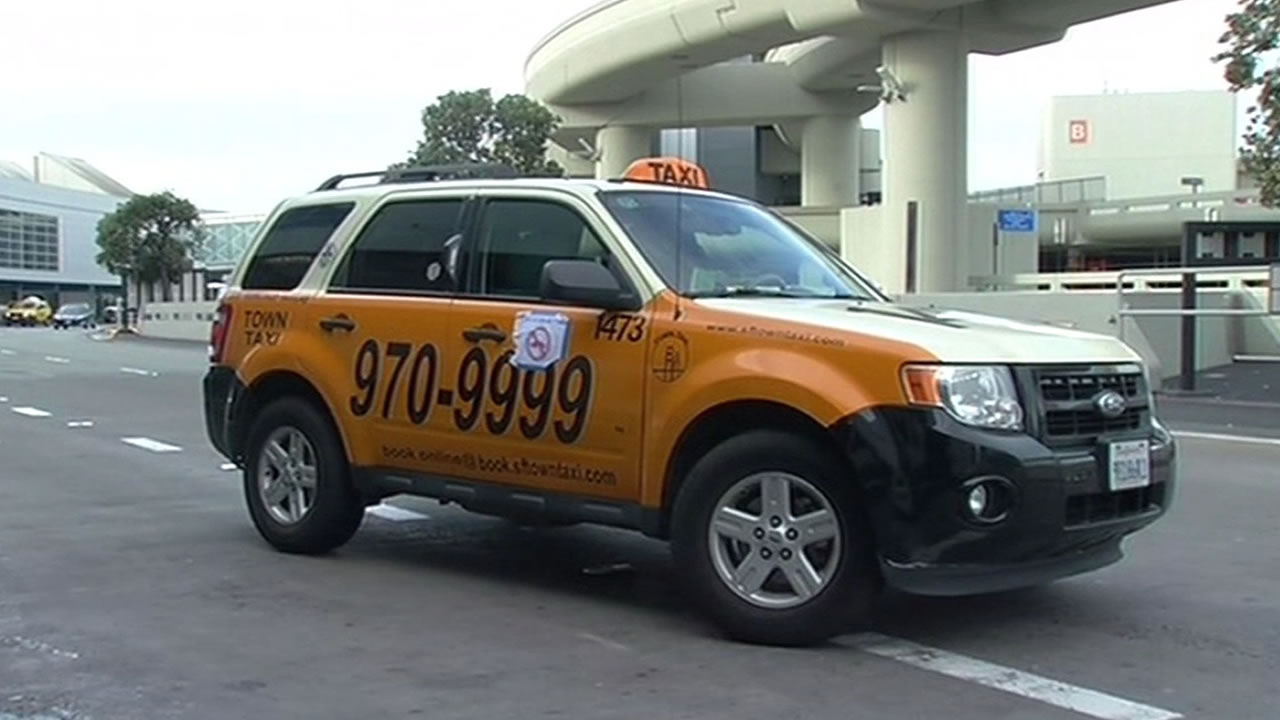