University of California leaders support dropping use of SAT, ACT from admissions requirement

BERKELEY, Calif. -- Top leaders at the University of California say they support dropping the SAT and ACT exams from admission requirement.

UC Berkeley Chancellor Carol T. Christ, along with the UC system's chief academic officer, Provost Michael Brown, said Friday that research has convinced them that performance on the tests is so strongly influenced by family income, parents' education and race, that using them for college admissions decision is unfair.

"They really contribute to the inequities of our system," Christ said at a forum on college admissions at the UC Berkeley Graduate School of Education.

The Los Angeles Times reports the positions announced by Christ and Brown came as the UC and California State University systems reassess the use of standardized tests and dozens of U.S. universities move away from relying on them.

Over the last year, nearly 50 schools have made SAT and ACT scores optional, joining about 1,000 others that already made the change, according to FairTest, a group that opposes testing requirements and tracks university policies.

Last year, UC President Janet Napolitano requested a review of the research on standardized testing. A faculty group studying the topic is expected to issue recommendations early next year.

The fairness of the tests also has come under renewed fire in the wake of a widespread admissions scandal in which wealthy parents are accused of paying bribes to cheat on their children's exams.

Jessica Howell, vice president of research with the College Board, which owns the SAT, defended the use of standardized tests. She said at the Berkeley forum that they merely reflect underlying social and educational inequities.

The testing organization has a tool to help colleges understand the socio-economic characteristics of high schools and neighborhoods where test-takers come from, helping them place the scores in proper context.

"We shouldn't stop using them because we don't like what we see," Howell said of the tests.

Brown said he was not opposed to all standardized tests. He said he objects to tests like the SAT and ACT because their results compare students against one another in a way designed to produce high and low scores.

He said he prefers standardized tests that measure students by how much they've mastered academic courses required for UC admission.

"At Santa Cruz, we use holistic admissions to try to evaluate the student within a broader context, which cannot be simply reduced to a number," she said. 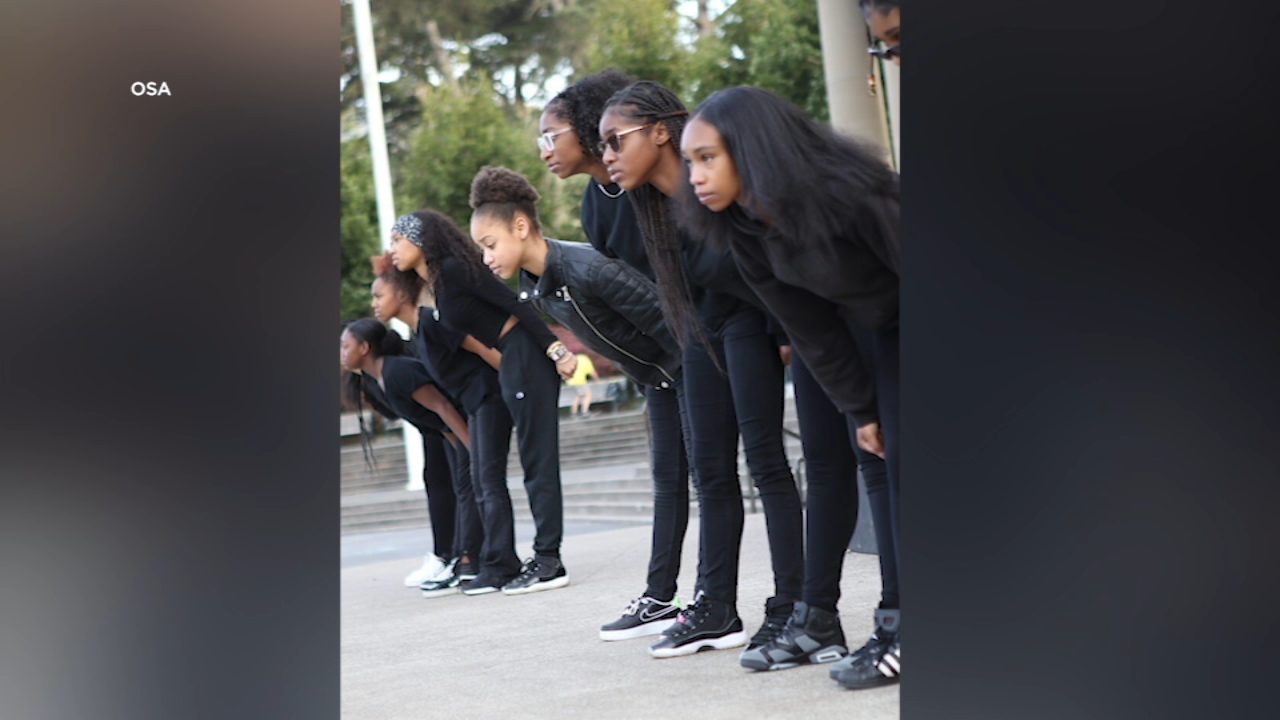 'Every 28 Hours' in Oakland creating performance on Black experience

Black history class revised by College Board after criticism