Motorcyclist killed by DUI driver on I-80 in Richmond 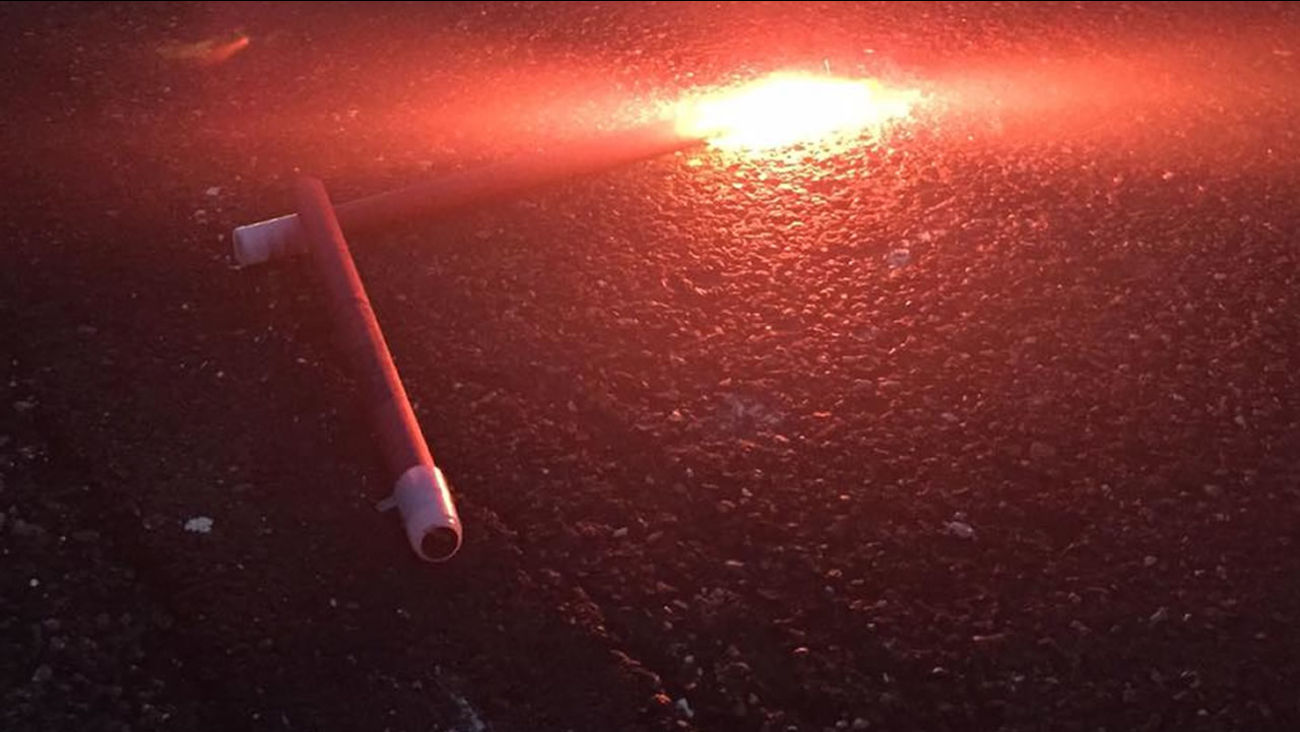 This is an undated image of police flares. (KGO-TV)

RICHMOND, Calif. -- California Highway Patrol say they were on patrol just before 2:00 a.m. Saturday and came across a Toyota Highlander going about 100 miles per hour on I-80 near Cutting Boulevard.

Officers tried to stop the car when it suddenly hit a motorcycle and kept driving. A brief chase ensued but police eventually caught up to the Toyota and pulled the driver over.

When police asked the driver to identify himself they discovered that the driver was intoxicated.