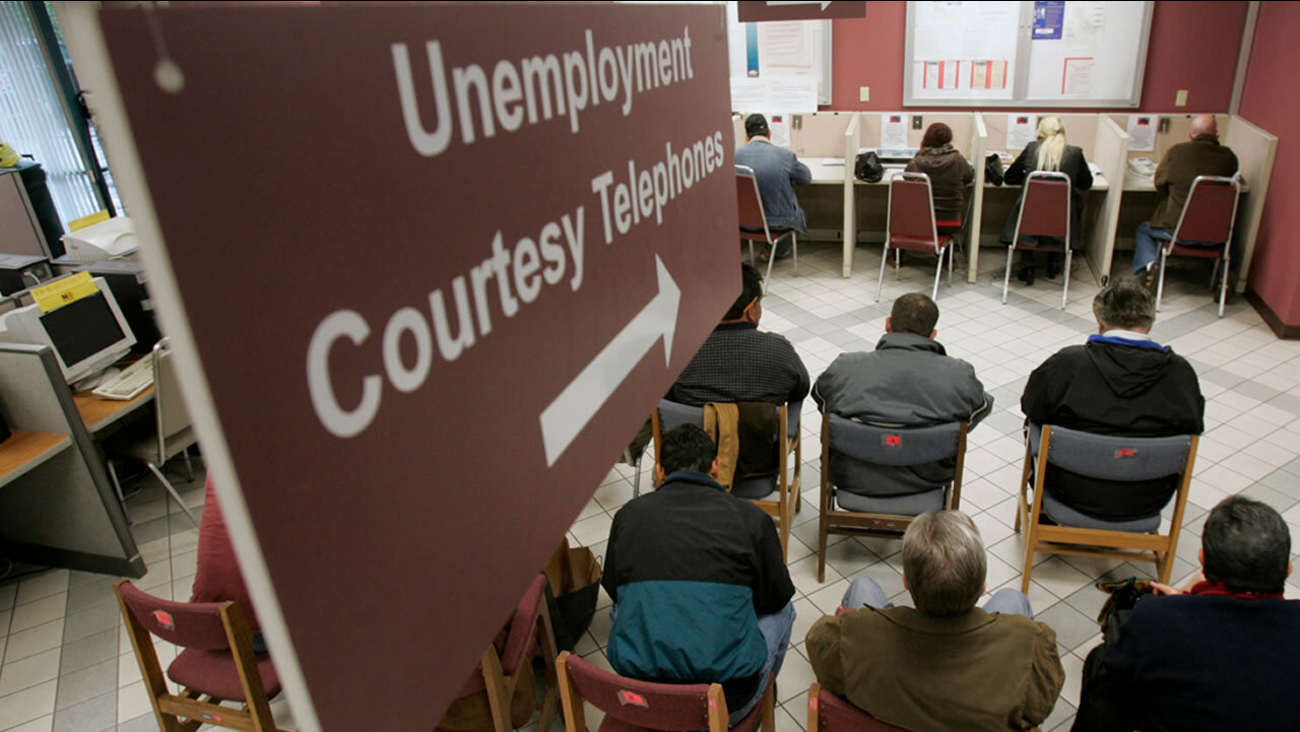 SAN FRANCISCO -- Officially, California has 1.4 million unemployed residents, but a new study that takes into account people who can't find jobs that pay above poverty level says the number of "functionally unemployed" is three times higher at 4.8 million.

The analysis by the Ludwig Institute for Shared Economic Prosperity, an organization focused on studying the economic well-being of middle and lower-income Americans, found 25.7 percent of California workers are functionally unemployed, meaning they are seeking, but unable to find, full-time employment paying above the poverty level. That's compared to the state's 7.5 percent unemployment rate.

"Policy leaders, by these headlines and statistics, have been deluded into thinking things are better off than they are," said LISEP chairman Gene Ludwig, who served as U.S. Comptroller of the Currency under President Bill Clinton.

The organization's new, more inclusive analysis is part of a broader movement to revamp outdated methods of gauging poverty and unemployment. The chair of the Federal Reserve, Jerome H. Powell, wrote in February that "published unemployment rates during COVID have dramatically understated the deterioration in the labor market." And a report released earlier this year from United Ways of California, an antipoverty advocacy organization, used a "real cost measure" to estimate that 3.5 million working households in the state don't make enough to meet their most basic necessities.

For Ludwig, the problem comes down to the government's current definition of employed. The Federal Bureau of Labor Statistics defines a person as employed if that person works at least 1 hour during its 7-day survey period.

"You were counted as employed, even if you were desperate to have a full-time job," Ludwig said.
To capture a more detailed view of the functionally unemployed, LISEP researchers included anyone unemployed, those working part-time but seeking full-time employment and people making below $20,000.

Luis Philipe Ruiz Gonzalez is one of those desperate for a full-time job.

After weathering the pandemic broke and living out of a motor home with his wife, the 66-year-old applied without success for a number of jobs, including at SolarCity and San Mateo County Health.

In August, he landed a part-time job delivering paint up and down the San Francisco Peninsula 7 hours a day from Tuesday to Friday. That month, he and his wife moved into his son's old apartment, with half the rent paid by his son, a personal trainer.

"I am happy because I am working part time," said Gonzalez, "but the problem is income, it's not enough to survive."

While Gonzalez likes the paint company, which pays him $21 an hour, rent takes half of his wages and the rest doesn't stave off pangs of hunger at night.

Gonzalez sometimes lines up at San Mateo County charity Samaritan House for fish, fresh produce and dried goods.
"When you are a partial employee," he said, "you can't survive."

California's unemployment rate hit a high of 16.3 percent in May 2020 and the state has recovered 63.5 percent of jobs lost due to the pandemic. But Gonzalez's struggle to find enough work is not reflected by California's standard employment measurements, making him functionally unemployed.

"It is worth examining how we capture and report these figures," said Alissa Anderson, senior policy analyst at the California Budget & Policy Center, "because they affect how policy choices are made and support is provided for families and households."

LISEP researchers also found that women had a functional unemployment rate nearly 9 percent higher than men in September 2021. It's a stark comparison to the .5 percent lower unemployment rate among women offered by the Bureau of Labor Statistics.

Even LISEP's functional unemployment numbers are a low estimate. While researchers used $20,000 as the poverty line, the Bay Area's high rents require that some families make over $100,000 to stay afloat, according to United Ways of California.

"We are headed down a path that, if we don't deal with these problems," Ludwig said, "we will see serious social unrest."

This article is part of the California Divide, a collaboration among newsrooms examining income inequality and economic survival in California.