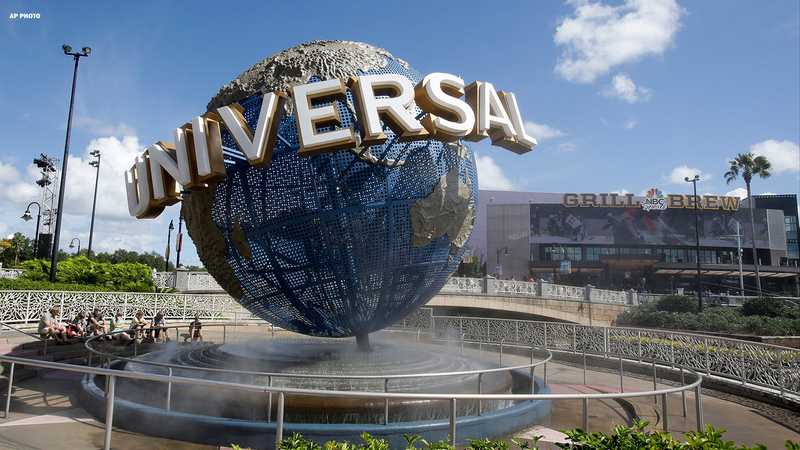 ORLANDO, Florida -- A family from Guatemala is suing Universal Studios Orlando over its English-only warning signs.

The family's 38-year-old father died of a heart attack two years ago after going on the Skull Island: Reign of Kong ride.

The family's lawyer says Jose Calderon Arana didn't speak English, and they feel the park was negligent for not displaying warning signs in Spanish.

"Universal was aware of the great number of tourists on their premises who do not speak English," said the lawsuit filed this month in state court in Orlando.

Skull Island had been open about half a year at the time of Arana's death in 2016. Using animatronics and 3D screens, the ride recreates a truck expedition through the carnivorous-creature-filled island inspired by recent iterations of the King Kong movies.

Arana, who ran a major farming operation owned by his family, didn't feel well after going on the Skull Island ride.

His wife thought he had an upset stomach, according to the lawsuit.

He took a break on a bench while his wife and son went another ride. He had collapsed by the time they came back and was taken to a hospital where he later died, said the lawsuit, which also claims there was a delay in rendering aid to Arana after he collapsed.

Arana also had prior heart problems.

The official blog of Universal Orlando Resort has Spanish and Portuguese translations.