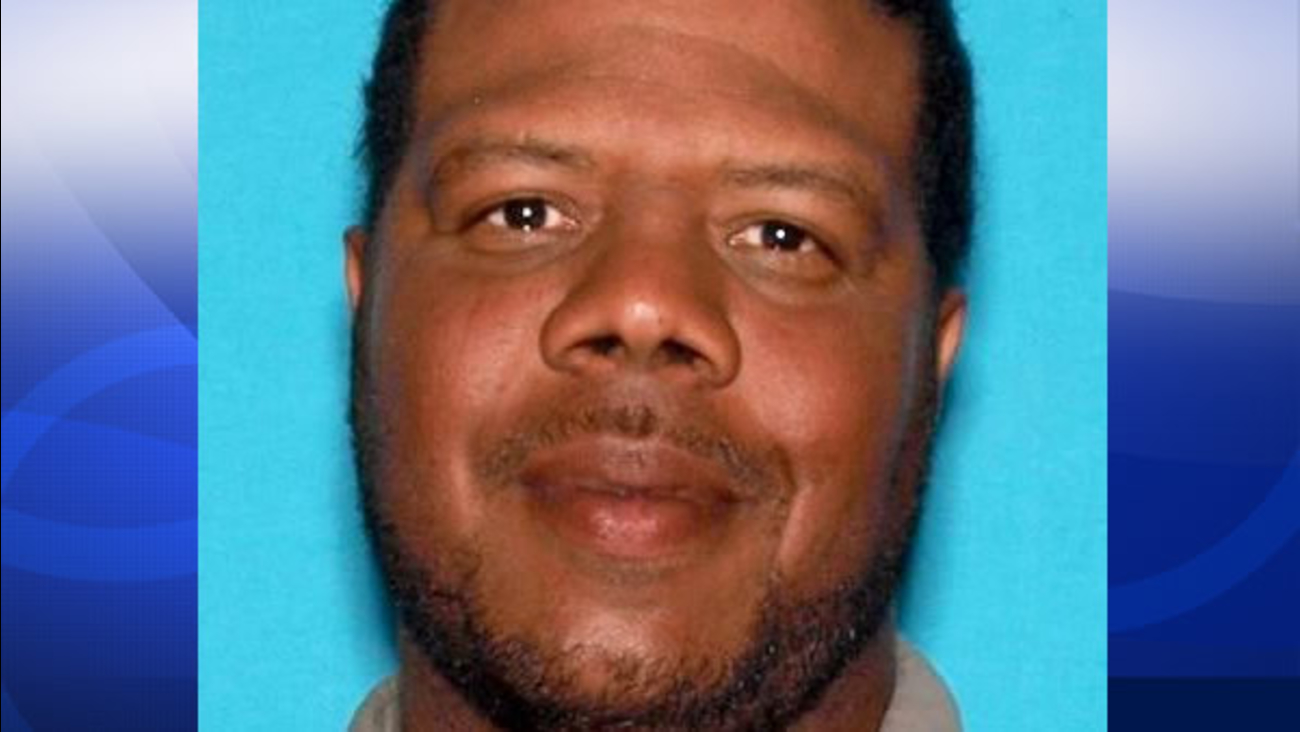 Ishmeal Zeno is seen in this undated image. (KGO-TV)

VALLEJO, Calif. -- A 37-year-old man was arrested early Sunday morning in connection with the shooting death of a woman Saturday night in Vallejo, according to police.

Officers in Antioch arrested Ishmeal Zeno of Vallejo on suspicion of murder. He was then booked into the Solano County Jail, Lt. Herman Robinson said.

Officers found the victim suffering from a gunshot wound at around 11:35 p.m., after responding to a report of a suspicious circumstance at a home in the 100 block of Myrtlewood Court, police said.

The victim was pronounced dead at the scene. She has been identified as 35-year-old Vallejo resident Melissa Owens, Robinson said.