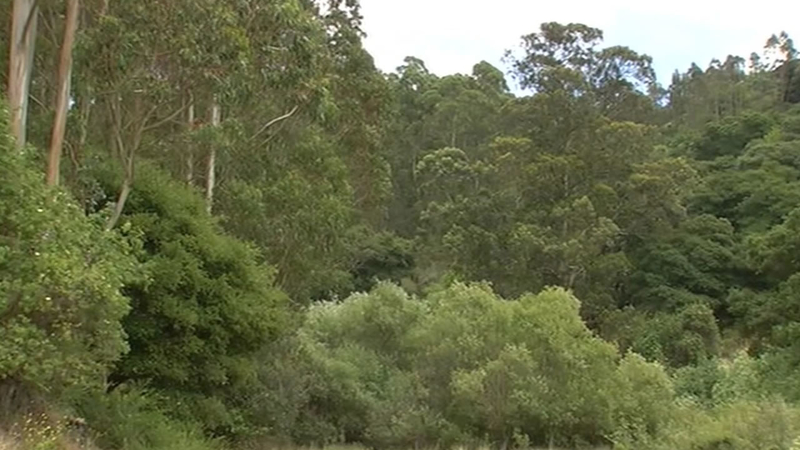 OAKLAND, Calif. (KGO) -- It's been more than two decades since the 1991 Oakland Hills firestorm claimed 25 lives and destroyed thousands of homes. Memories of that tragedy are still fresh as officials detail a FEMA plan to remove thousands of trees and that is something that would greatly change the landscape and character of the East Bay hills.

The plan would affect the vegetation in the hills from Richmond to San Leandro. Many residents, including some who survived the firestorm, say the plan to protect them goes way too far.

"The goal is to reduce the threat of fire hazard here," Vince Crudele said.

He is in charge of vegetation management for the Oakland Fire Department and he says a FEMA plan that would eventually clear thousands of eucalyptus and non-native trees is long overdue.

"You see these winds are coming out of the northwest right here and right now we have a high level of ground fuels, intermediate level brush and tree fuels, and then the tree crowns. You could be looking at flame lengths in excess of 100 feet here, if we had a fire event that came through this canyon," Crudele said.

But the plan has its detractors, including among a group of 1991 fire storm survivors, who say the FEMA proposal as it is currently written goes way too far.

"In fact they do intend to clear cut the area, a third of the trees a year for three years. At the end of three years, there will be no eucalyptus, pines or acacias left," Dan Grassetti from the Hills Conservation Network said.

But the Sierra Club and others who believe the eucalyptus trees largely fueled the 1991 firestorm say the FEMA plan doesn't go far enough in eliminating certain trees more quickly.