An email sent to WWE board members indicates that the 76-year-old McMahon hired the former staffer, 41, on a $100,000 salary.

NEW YORK -- The board of World Wrestling Entertainment is investigating a secret $3 million hush payment that company CEO Vince McMahon agreed to make to a former female employee over an alleged affair, according to a Wall Street Journal report Wednesday.

The separation agreement, which was signed in January, is meant to prevent the now-former employee from discussing her relationship with McMahon or making disparaging comments about him, according to the Journal. An email sent to WWE board members March 30 indicates that the 76-year-old McMahon hired the former staffer, 41, on a $100,000 salary and then gave her a raise to $200,000 after the start of the alleged sexual relationship with her.

The report, citing documents and the accounts of people familiar with the board inquiry, said the board's investigation began in April and has uncovered other non-disclosure agreements over the years involving misconduct claims from former employees against McMahon and John Laurinaitis, WWE's head of talent relations.

The email sent to the board regarding the former WWE employee, who was hired as a paralegal in 2019, alleged that McMahon gave the woman to Laurinaitis "like a toy." The board is investigating the email's allegations, the report stated. WSJ reported that the board has retained the law firm Simpson Thacher & Bartlett to conduct the investigation and that payments of other non-disclosure agreements, outside of the one involving the former employee, have totaled in the millions of dollars.

An ESPN request for comment from WWE was not returned Wednesday night. The WSJ reported that a WWE spokesman is cooperating fully with the board investigation and the relationship between the paralegal and McMahon was consensual.

McMahon bought the then-World Wrestling Federation (WWF) from his father, Vincent J. McMahon, in 1982 and built the company into a global wrestling powerhouse and media conglomerate that has produced crossover stars like Hulk Hogan, The Rock, "Stone Cold" Steve Austin and John Cena.

WWE is a publicly traded company, but McMahon still holds a majority of the shareholders' voting power. 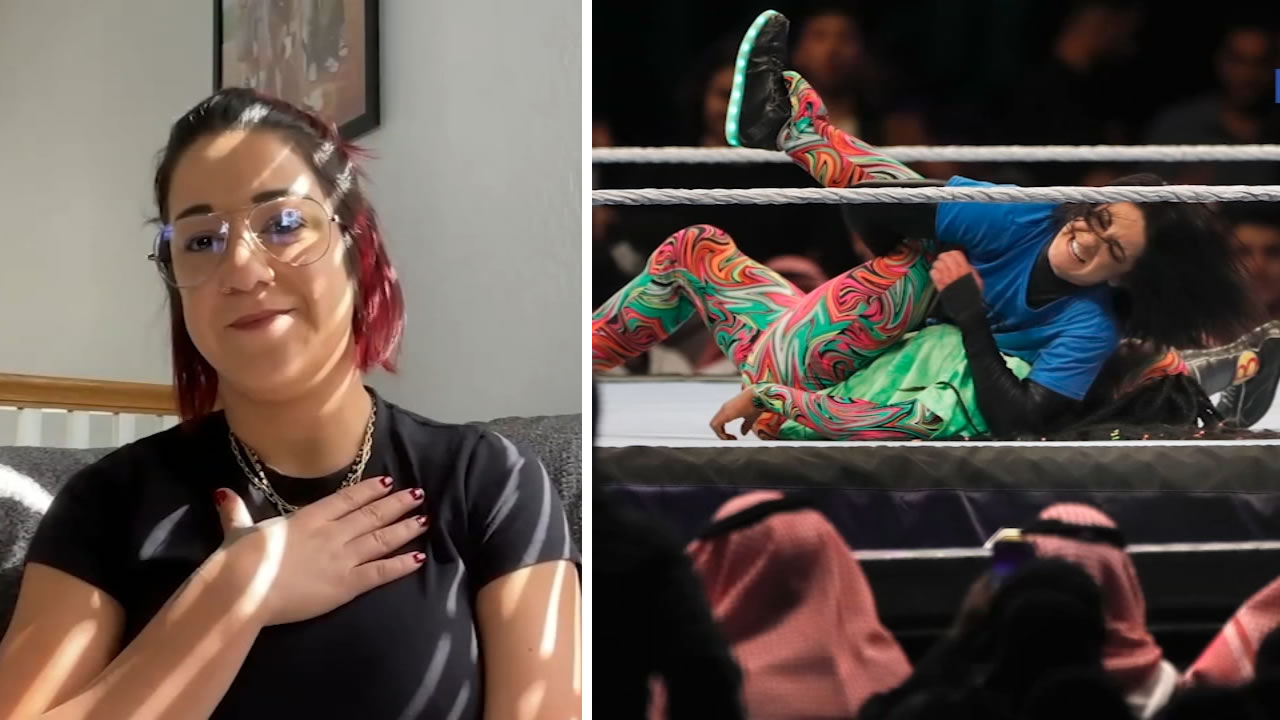