These are the best places to ring in 2018 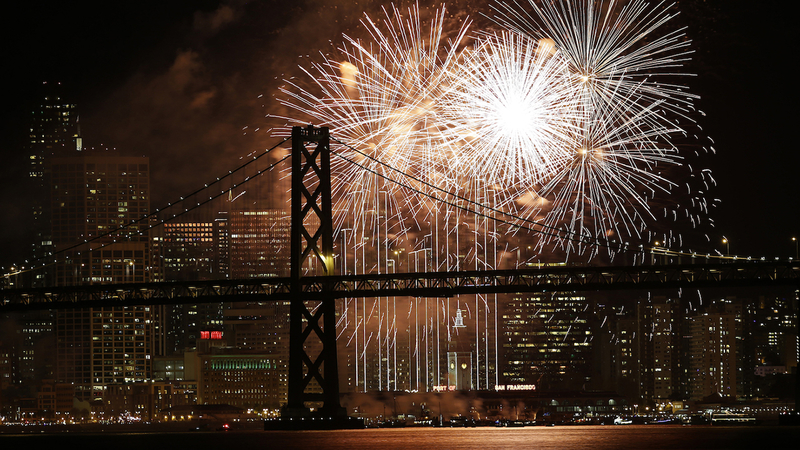 These are the best places to ring in 2018

When it comes to New Year's Eve, nothing beats watching the ball drop in Times Square.

WalletHub named the Big Apple the best city to ring in the new year as part of its annual ranking the nation's 100 biggest cities. The personal finance site ranked each city based on its food and entertainment options, cost and safety, examining everything from the length of each city's fireworks display to car theft rates and the presence of ridesharing services like Uber.

In addition to being first overall, New York also finished first in food and entertainment options but came nearly last in terms of cost.

Here are the top 10 cities overall according to WalletHub's ranking: