KGO
SAN JOSE, Calif. (KGO) -- The heat could be a crucial factor when cyclists in the Tour of California race up Mt. Diablo Tuesday afternoon.

If you find a bunch of knee high stockings along the third stage of the race, they were likely used as ice bags. You may see a cyclist stuffing one of these down the back of their shirt. 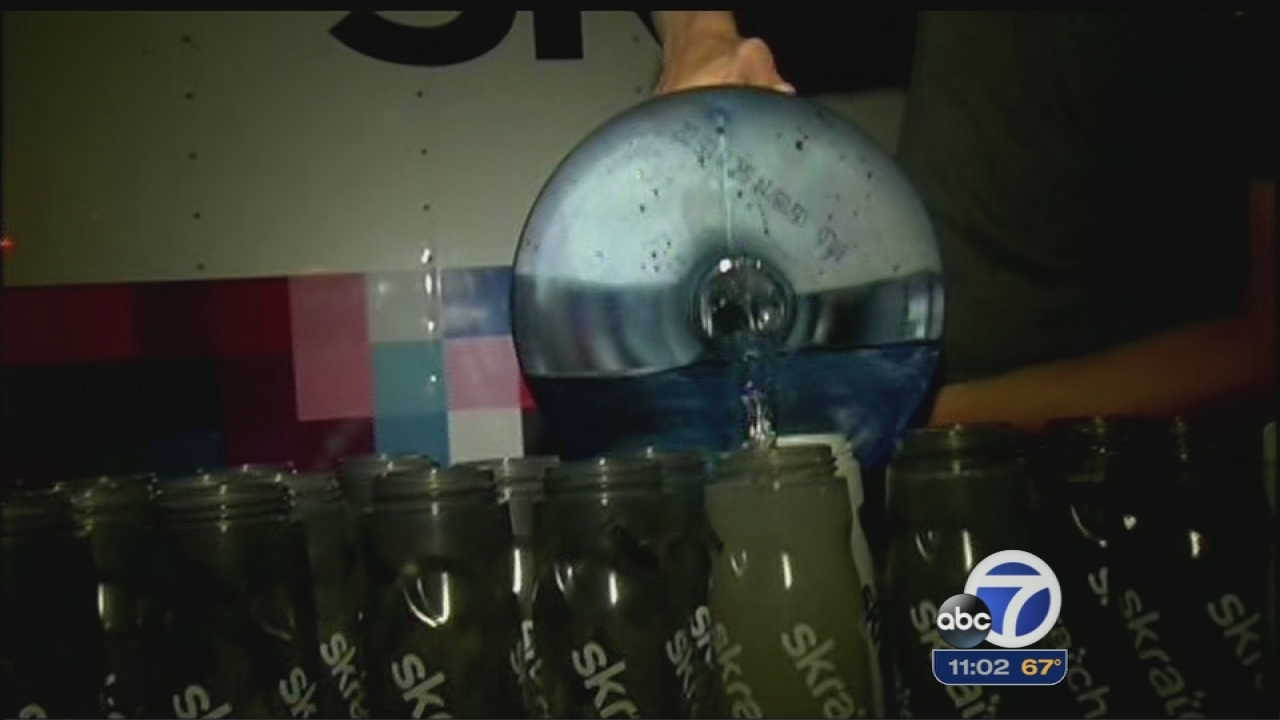 Amgen cyclists prepare for hot Bay Area temps
Those taking part in the Amgen Tour of California will have to drink lots of water to battle the warm temperatures during a grueling leg of the race.

Mt. Diablo is a vicious climb, but the heat could end up being the biggest challenge.

When the Tour of California begins its climb up Mt. Diablo, temperatures could be in the 90s. It will require cyclists to drink about 20 bottles of water during the race.

"So in a single hour if they're not just gulping as much as possible, they're never going to make it," Allen Lim from Skratch Labs said.

For the first time, the Tour of California will have a neutral hydration car supporting every racer.

"If you are in a break away or a group in between, you need a neutral car," Amael Moinrd from BMC Racing said.

"These guys don't just drink, they literally gulp," Lim said. He created a special formula that he describes as sweat in a bottle. "So if you have a little bit of sugar and sodium with a drink, you're actually going to be able to move water faster."

Also, the next two days will be spare the air days when high temperatures bake engine exhaust into a toxic smog. Commuters are being asked to leave the cars at home.

"I'm going to ride my motorcycle. Last week, I rode my bicycle in. It's about a 10 mile commute one way. So I'm doing what I can. I drive a hybrid regularly and I carpool with my wife," Philip Leung from Fremont said.

And it's not supposed to cool off until the end of the week. 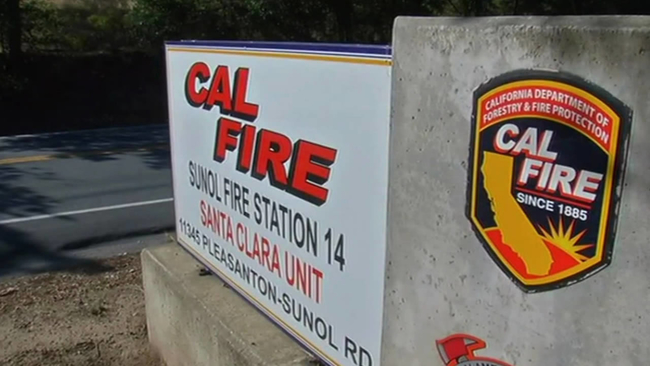