Opening statements began in federal court in San Francisco in the trial for the first of thousands of lawsuits against Monsanto alleging its weed killer product Roundup causes cancer.

SAN FRANCISCO (KGO) -- Opening statements began in superior court in San Francisco on Monday in the trial for the first of thousands of lawsuits against Monsanto alleging its weed killer product Roundup causes cancer.

The plaintiff's opening argument focusing on choice --- attorney Brent Wisner telling the jury Monsanto took away his client's ability to choose by not disclosing the potential dangers of Roundup weed killer.

"If you don't give someone a choice and somebody gets hurt or, God forbid, gets cancer, then I personally believe and I think you will as well that you should be responsible for the consequences of that," Wisner said.

Wisner says a large part of Johnson's job was to spray Roundup -- often 50 to 60 gallons at a time.

"The scientific evidence is overwhelming that Glyphosate-based products do not cause cancer and did not cause Mr. Johnson's cancer," said Monsanto's defense attorney, George Lombardi.

"I don't think it's a surprise that after 20 years, Monsanto has known about the cancer-causing properties of this chemical and has tried to stop the public from knowing it," said Robert F. Kennedy Jr.

Johnson is expected to testify. His attorneys have not specified the damages they are seeking.

This is expected to be a precedent setting case. Mr. Johnson's attorneys saying they have hundreds, if not thousands, more clients in the pipeline who have developed Non-Hodgkins lymphoma from exposure to Roundup. 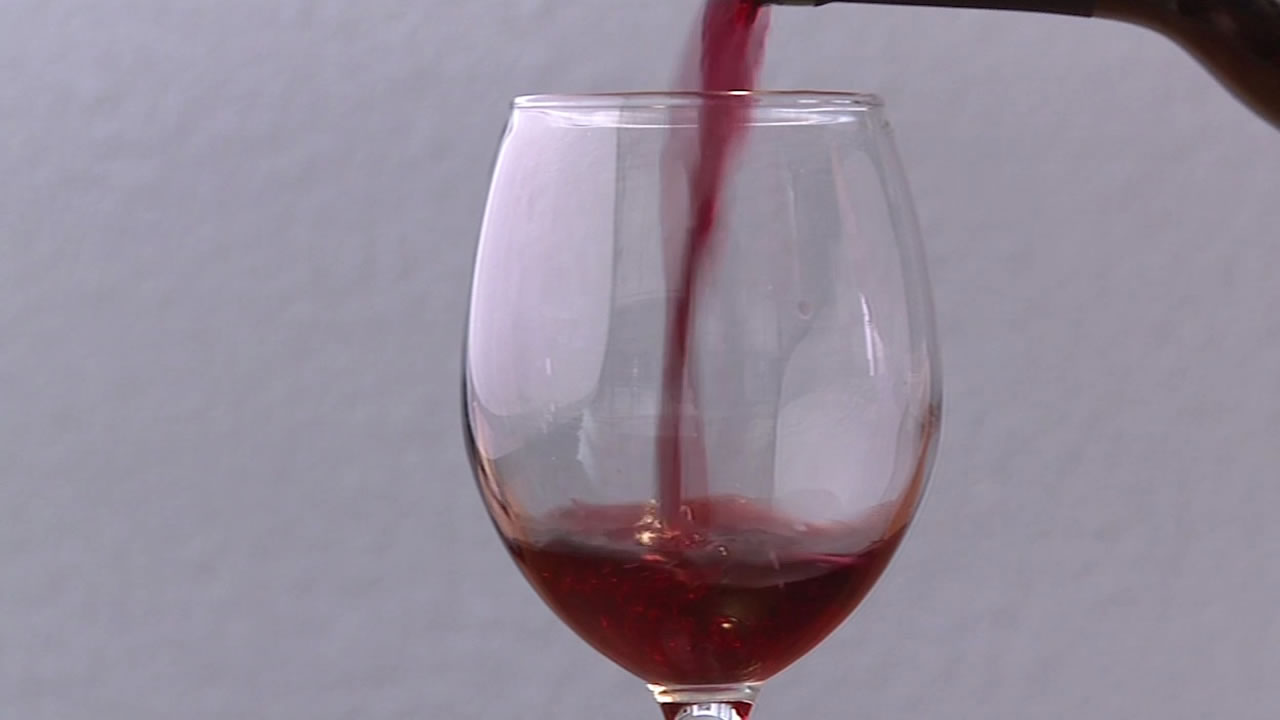