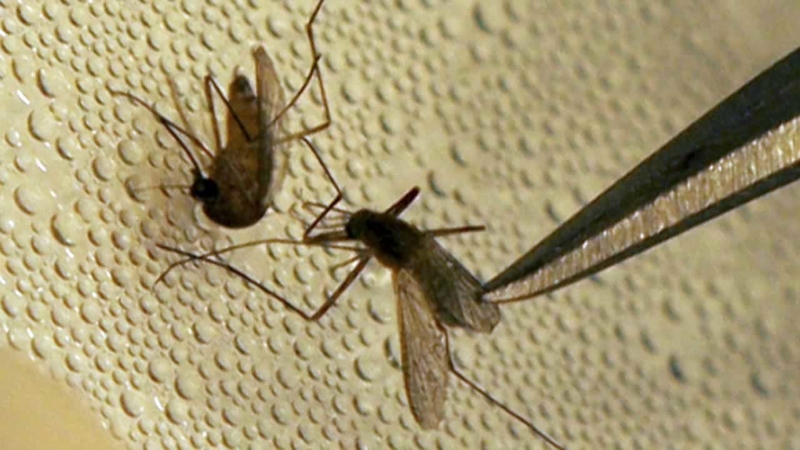 WALNUT CREEK, Calif. -- More West Nile virus activity has been reported in Contra Costa County with the confirmation today of a dead bird in Walnut Creek and a group of mosquitoes in Byron testing positive for the virus.

The Contra Costa Mosquito and Vector Control District confirmed the findings today. Last week, the district reported the first West Nile virus activity of the year in the county after two birds in Walnut Creek and mosquitoes in Discovery Bay tested positive.

"This virus activity is fairly mild in our county for this time of year," district spokeswoman Deborah Bass said in a statement. "But even then, people need to take precaution against mosquito bites, mainly getting rid of standing water so that mosquitoes can't breed in the first place."

District crews will be doing extra surveillance and mosquito control in the areas where the bird and mosquitoes were found.