SAN JOSE, Calif. (KGO) -- Officials have released more information about the suspect in the deadly shooting at the VTA light rail yard in San Jose. The shooter killed nine people before it appears he took his own life, the Santa Clara County Sheriff's Department said.

The suspect has been identified by two law enforcement officials as 57-year-old Sam Cassidy, a VTA employee. 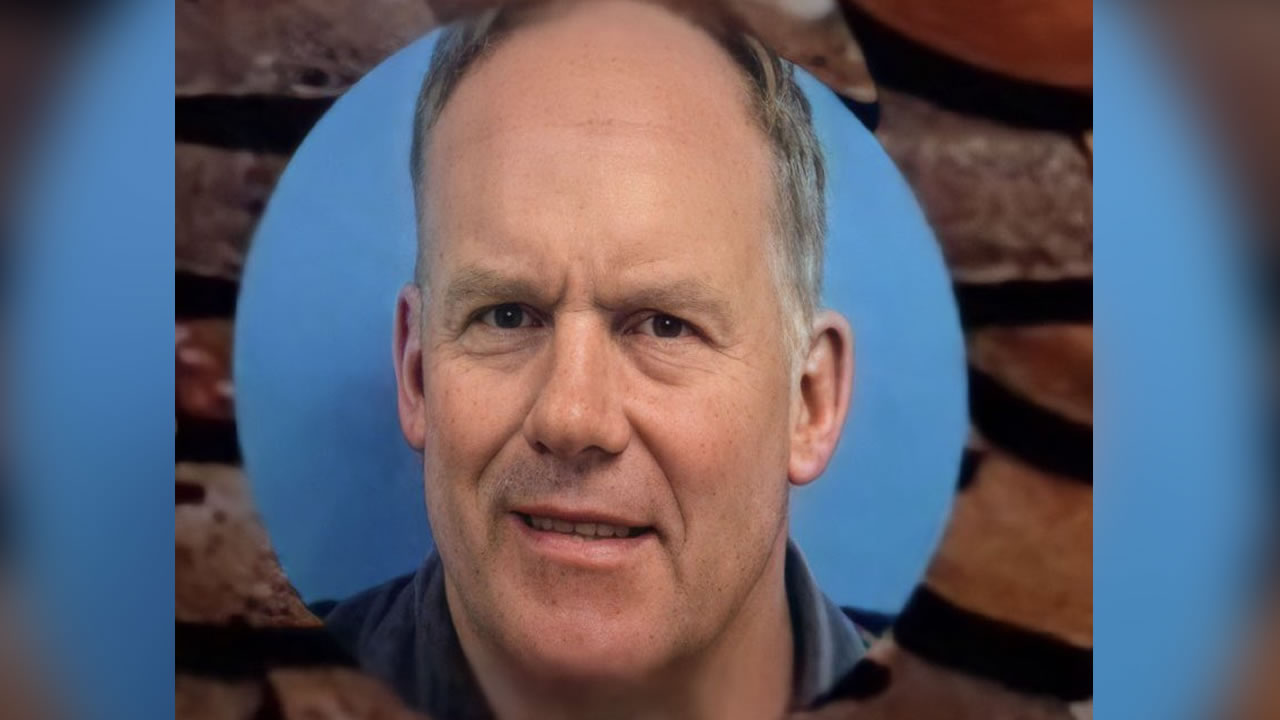 Law enforcement officials confirm this is Sam Cassidy, the man suspected of killing eight people at a VTA rail yard in San Jose, Calif. on May 26, 2021.

Cassidy had three semi-automatic weapons and 32 magazines full of ammunition when he opened fire on his coworkers, authorities said.

On Friday, officials announced they found a stockpile of weapons, Molotov cocktails and 25,000 rounds of ammunition at his home. A locker at the rail yard believed to be the shooter's also contained "materials for bombs, detonator cords, the precursors to an explosive," said Santa Clara County Sheriff Laurie Smith.

In a one-on-one interview with ABC News, Sheriff Laurie Smith described law enforcement's first encounter with the shooter. A moment later, officers saw him turn the gun on himself and take his own life. It happened so fast there was no exchange of gunfire, Smith said.

Cassidy fired 39 rounds and appears to have targeted some of his victims, according to the Santa Clara Sheriff's Department.

Cassidy had long history of dissatisfaction with his employer, according to law enforcement agencies.

Cassidy reportedly set fire to his home on Angmar Court in East San Jose before the shooting. Deputies say Cassidy set the fire by putting ammunition inside a pot on the stove, then placing additional accelerants around the stove.

Surveillance video obtained by ABC7 News shows Cassidy leaving his home shortly before the house went up in flames.

Surveillance video obtained by ABC7 News shows Cassidy leaving his home shortly before the house went up in flames.

Payroll records obtained by the ABC7 News I-Team show he made $160,000 in base pay, overtime and other pay as a VTA substation maintainer.

In an interview with ABC7 News, a neighbor of Cassidy's said he wouldn't make conversation when greeted. The neighbor also explained an incident where he was backing out of his driveway and Cassidy started yelling at him. The man said after that encounter he never talked to the suspected shooter again.

In an interview with ABC7 News, a neighbor of the VTA shooting suspect said would never say hi and looked like a "scared person."

The neighbor also said he believed Cassidy lived alone and never saw anyone else at his house.