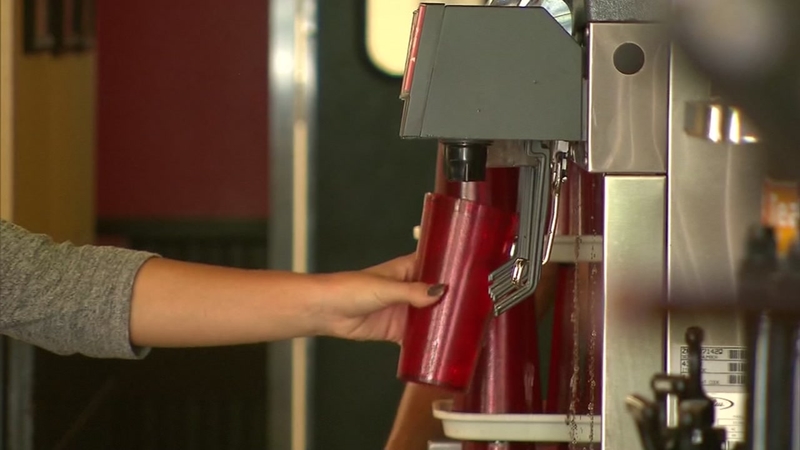 A new study could be bad news for people who like diet soda.

If you're a woman, drinking diet soda could put you at a greater risk of a heart attack, stroke or even early death.

A study from the American Heart Association and American Stroke Association says that more than 80,000 women participated in the study and were tracked for nearly 12 years.

The study showed drinking two or more of any kind of artificially sweetened drink a day is linked to the greater risk in women over the age of 50.

According to CNN, the study showed the risks are higher for women with no history of heart disease, as well as women who are obese or African-American.

But critics say the study doesn't show that diet sodas are the cause.

They say people with known heart risks such as obesity and poor diets are more likely to use artificially sweetened drinks.