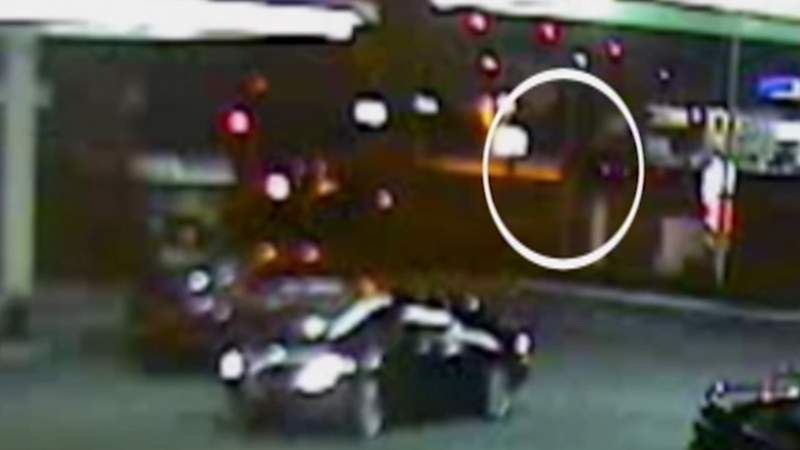 SAN JOSE, Calif. -- A woman who was severely injured and left a quadriplegic after being hit by a car 11 years ago has died from injuries in the crash, San Jose police said Friday.

She was in a marked crosswalk near Camden and Bascom avenues when she was hit by an early 2000s model gray or silver sedan, police said. The car was headed east on Camden in the number 3 lane when it hit the girl.

The suspect's vehicle left the scene and was never found, nor was the driver identified, police said.

The girl, who was a Campbell resident, was taken to a hospital with major injuries and was in a coma, and later became a quadriplegic.

She died Tuesday while in hospice care, police said. Her name has not been released.

The hit-and-run investigation will be re-opened in an effort to generate leads, according to police.

The death is San Jose's 26th fatal collision this year, and the 16th pedestrian fatality.