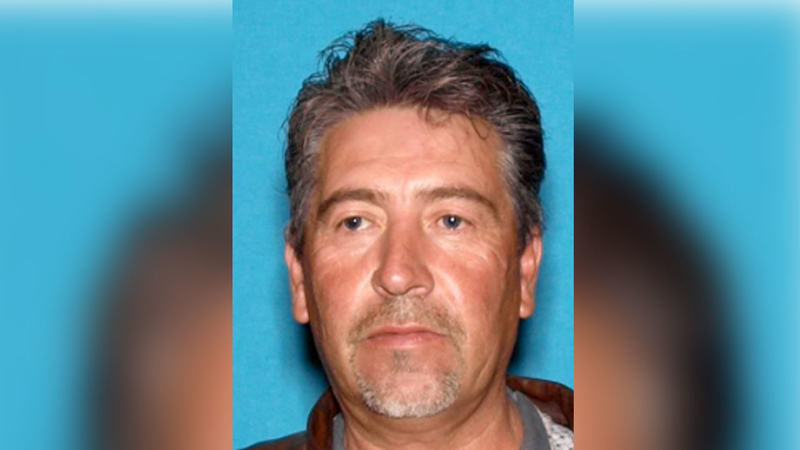 Police say they are looking for Jose Carrillo-Huizar, 55, who is currently on the run. They're asking anyone who knows where he might be to call them immediately.

On April 7, police say Carrillo-Huizar was driving down Ocala Ave. when he struck two women walking across the street in a marked crosswalk.

Immediately after the collision Carrillo-Huizar fled the scene and both women were taken to the hospital with major injuries.

Anyone with information on this investigation is urged to contact Detective O'Brien #3527 of the San José Police Department's Traffic Investigations Unit at 408-277-4654.

Submit crime tips and remain anonymous by using the P3TIPS mobile app, calling the tip line at (408) 947-STOP, or on www.svcrimestoppers.org. If the information you submit leads to an arrest, you are eligible for a cash reward from the Silicon Valley Crime Stoppers Program.