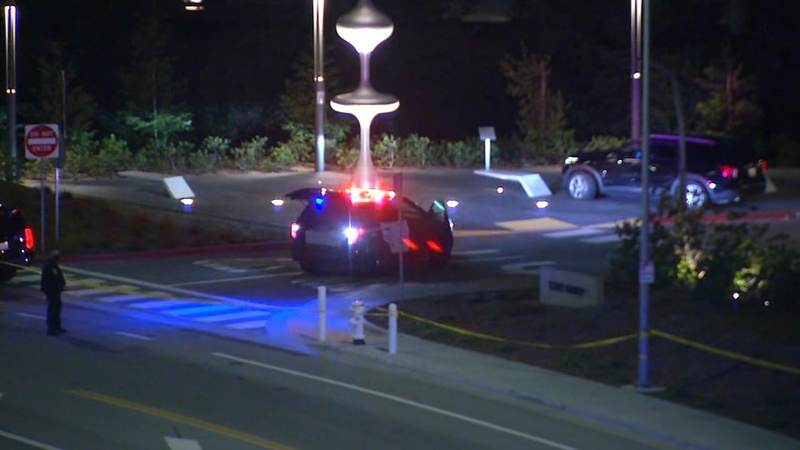 SAN FRANCISCO (KGO) -- A woman was shot in the leg during a carjacking attempt in front of the Grand Hyatt Hotel at San Francisco International Airport Monday night, according to police.

SFPD says it happened just before 8 p.m. and the suspect escaped.

When officers arrived on scene, they found a woman suffering from "injuries caused by a gunshot," police said,

She was taken to the hospital with injuries described as not life-threatening.

Initially, there were reports of an active shooter in the area. Police say that was not the case.

"The investigation determined that incident was not an active shooter and that the location of the shooting was located near the roadway and not inside an airport building," SFPD said in a press release.

Police say there is no description of the suspect at this time, and that this is an active investigation.