KGO
By Vic Lee
SAN JOSE, Calif. (KGO) -- A 24-year-old San Jose man accused of being a serial cat killer appeared in court Tuesday. Also in court were dozens of cat lovers who are outraged by the crimes. ABC7 News reporter Vic Lee was the first to report about the suspected cat thief two weeks ago. 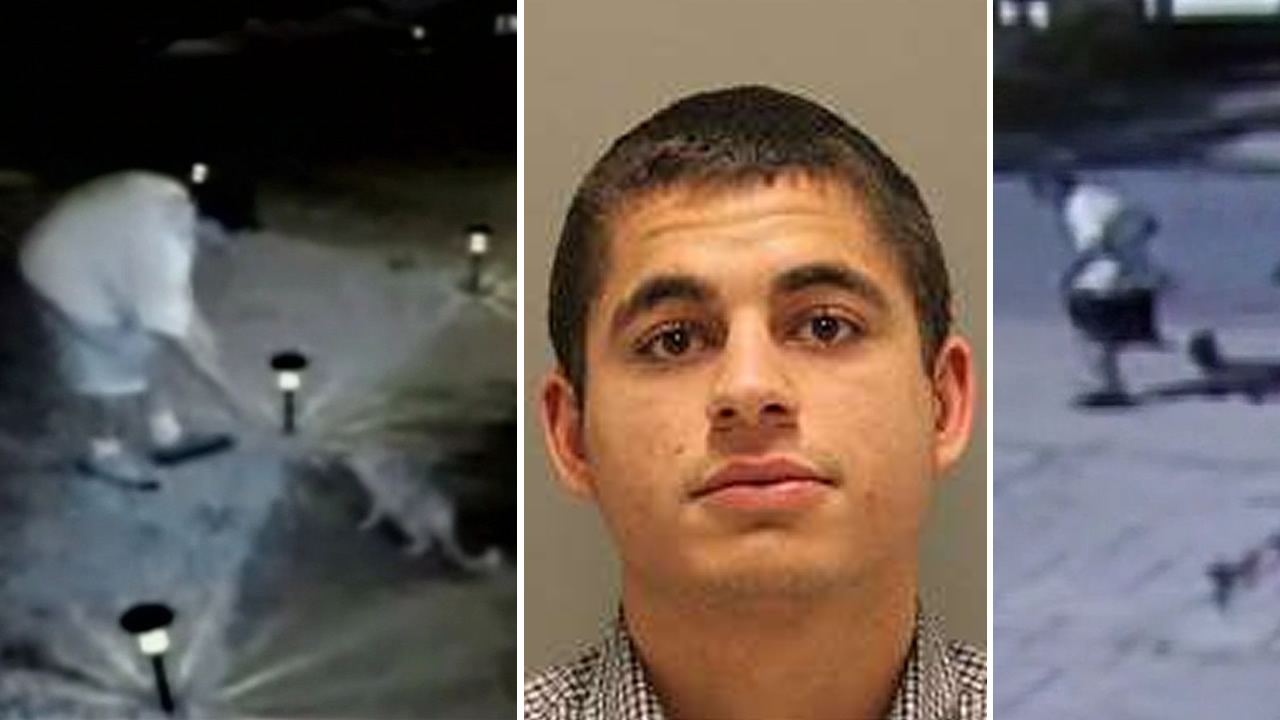 Every seat in the courtroom was filled. Many held pictures of their cats that have gone missing or have been found dead. The judge rejected a defense motion to release Robert Farmer. Instead he imposed bail of $75,000, which is above the scheduled amount for a crime of this type.

Farmer, the son of a retired San Jose Police Department captain, was formally charged with animal cruelty and other related crimes. The prosecutor said he had been abducting, hurting, and killing cats since mid-September. She thanked community members for coming forward with information.

A cat owner in the packed courtroom was forced to leave when she objected loudly to a motion to release Farmer on his own recognizance. She was one of dozens of residents of San Jose's Cambrian neighborhood who attended.

"I do not want to see this guy loose," said San Jose resident Mary Crowder. "I think he's a danger to people too."

Another resident said, "He needs to be in a mental institution."

Myriam Martinez says her cat was found bludgeoned to death, "You know what, cats are just as human," she said. "And I'm just really upset."

Police arrested the 24-year-old transient last Thursday, and found him sleeping in his car with a dead cat.

Police say he matched the description of a catnapper seen in security video. In the clip, you see a man steal Marian Petrova's cat named Gogo from the front yard of her home in San Jose's Cambrian District last month.

After ABC7 News began reporting on the possibility of a serial cat abductor, other neighbors told us they too had cats missing or found dead of blunt trauma force.

One cat was found in a ritualistic burial in a box, wrapped in plastic with rocks piled on top. 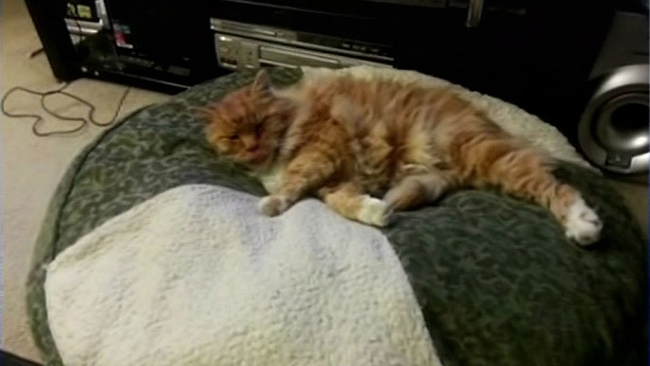 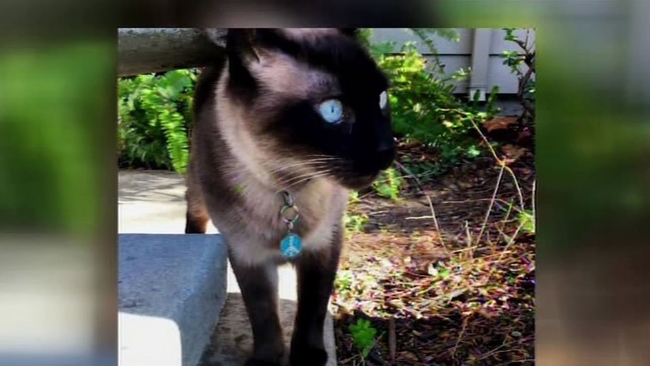