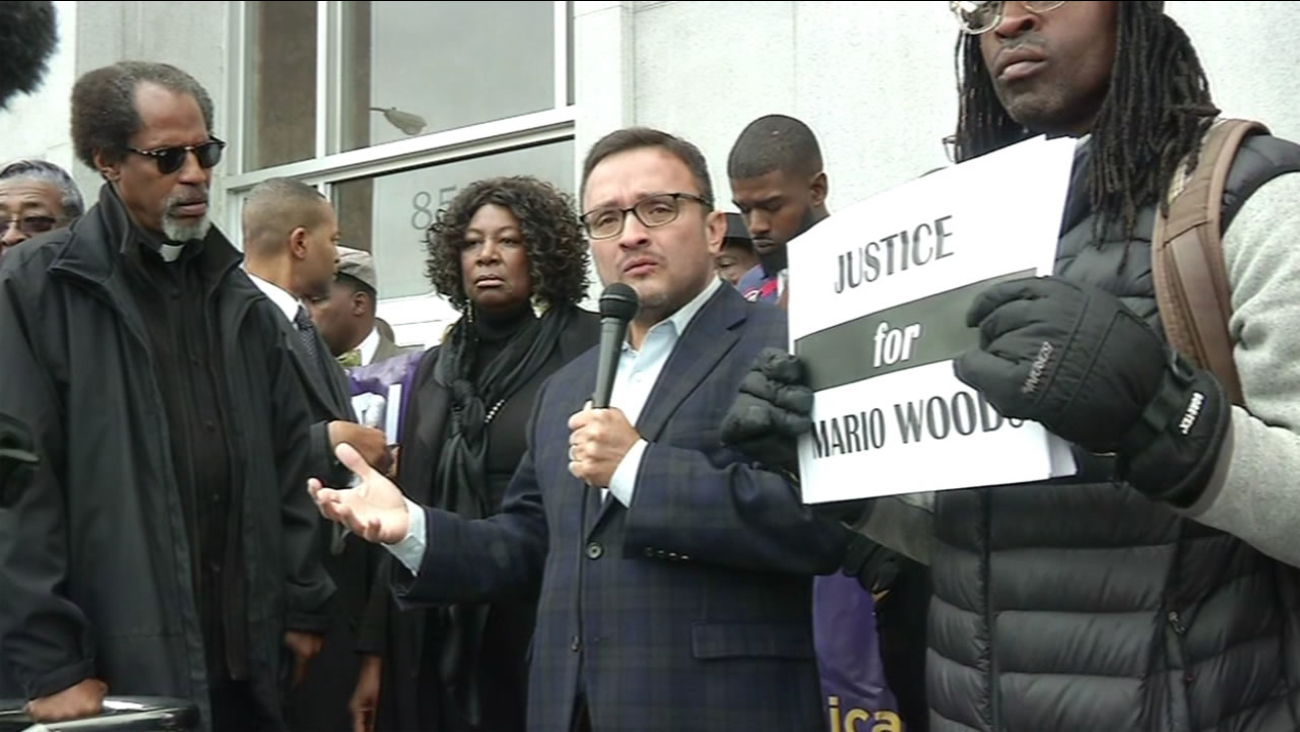 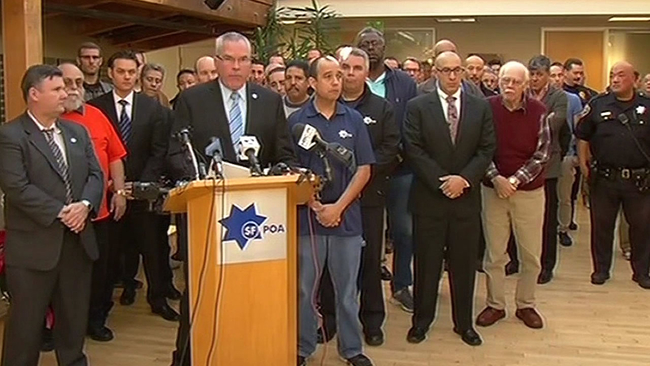 President of union, mayor encourage SFPD to get Tasers now 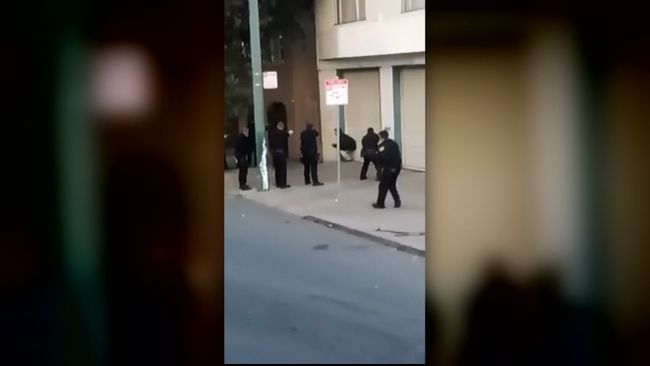 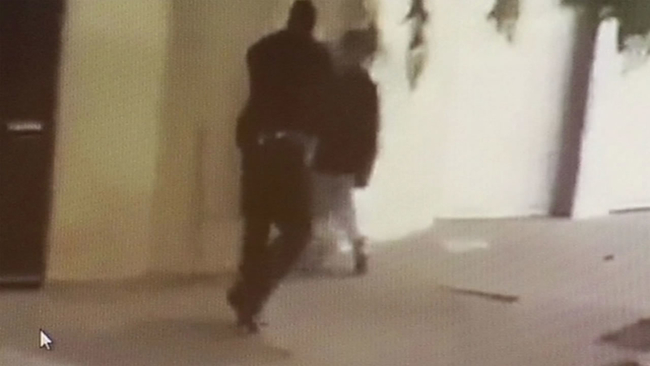 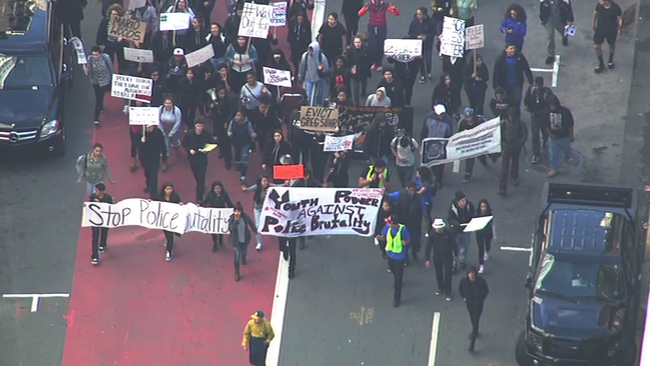