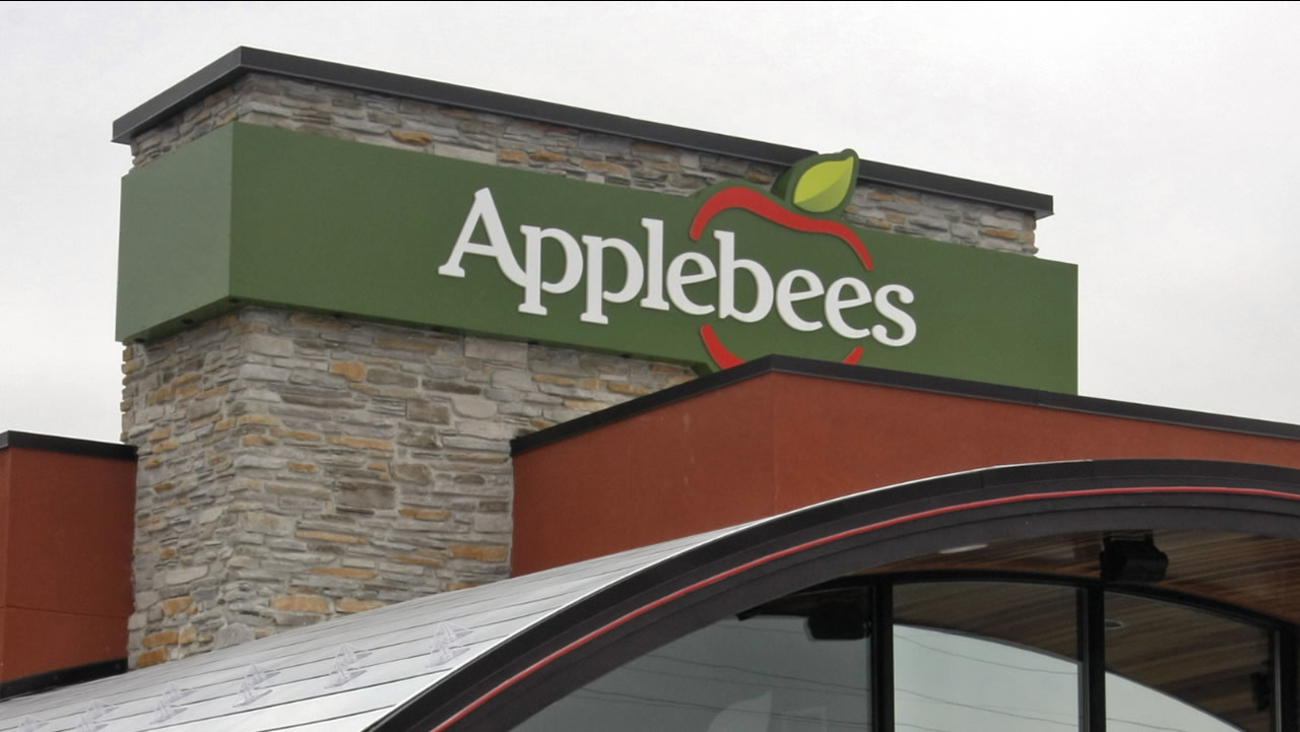 PASO ROBLES, Calif. -- A pregnant California woman has filed a claim saying she found a bloody fingertip in a salad at an Applebee's restaurant in Paso Robles.

Cathleen Martin of Atascadero tells The Tribune in San Luis Obispo that she was with her husband and child at the restaurant in December and everyone ate from her Chinese chicken salad.

Attorney Eric Traut of Santa Ana says the manager confirmed the fingertip belonged to a cook.

A letter from Applebee's says the restaurant can't force the cook to undergo tests, but a spokesman says the cook has volunteered to undergo screening.