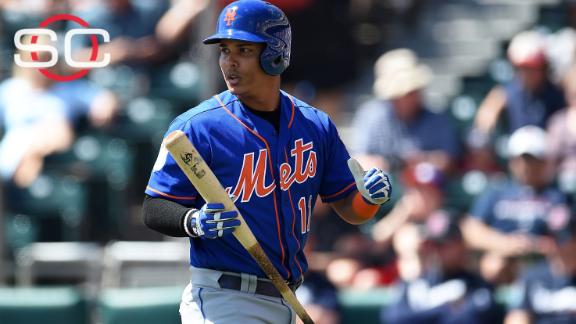 Tejada has been placed on waivers, paving the way for the Mets to free themselves from paying a large portion of the infielder's salary, multiple baseball officials told ESPN.

Tejada was due to be on Tuesday's trip for a Grapefruit League game against theMiami Marlins, but his bag was left behind when the bus departed.

Tejada was due to make $3 million this season, his final year before free agency. However, when the Mets tendered him a contract on Dec. 2, they did not foresee adding two middle infielders later that month -- Neil Walker and Asdrubal Cabrera.

If no team claims Tejada by Thursday, the Mets could cut him more than 15 days before Opening Day and would then have to pay only one-sixth of his salary, or $500,000.

Even with Cabrera potentially opening the season on the disabled list with a strained patellar tendon in his left knee, the Mets are comfortable parting with Tejada. Wilmer Flores can handle shortstop until Cabrera is ready, and prospect Matt Reynolds can serve as a backup.

Tejada had returned healthy this spring training after suffering a fractured fibula in his right leg on a slide from Chase Utley of the Los Angeles Dodgers during Game 2 of the National League Division Series. 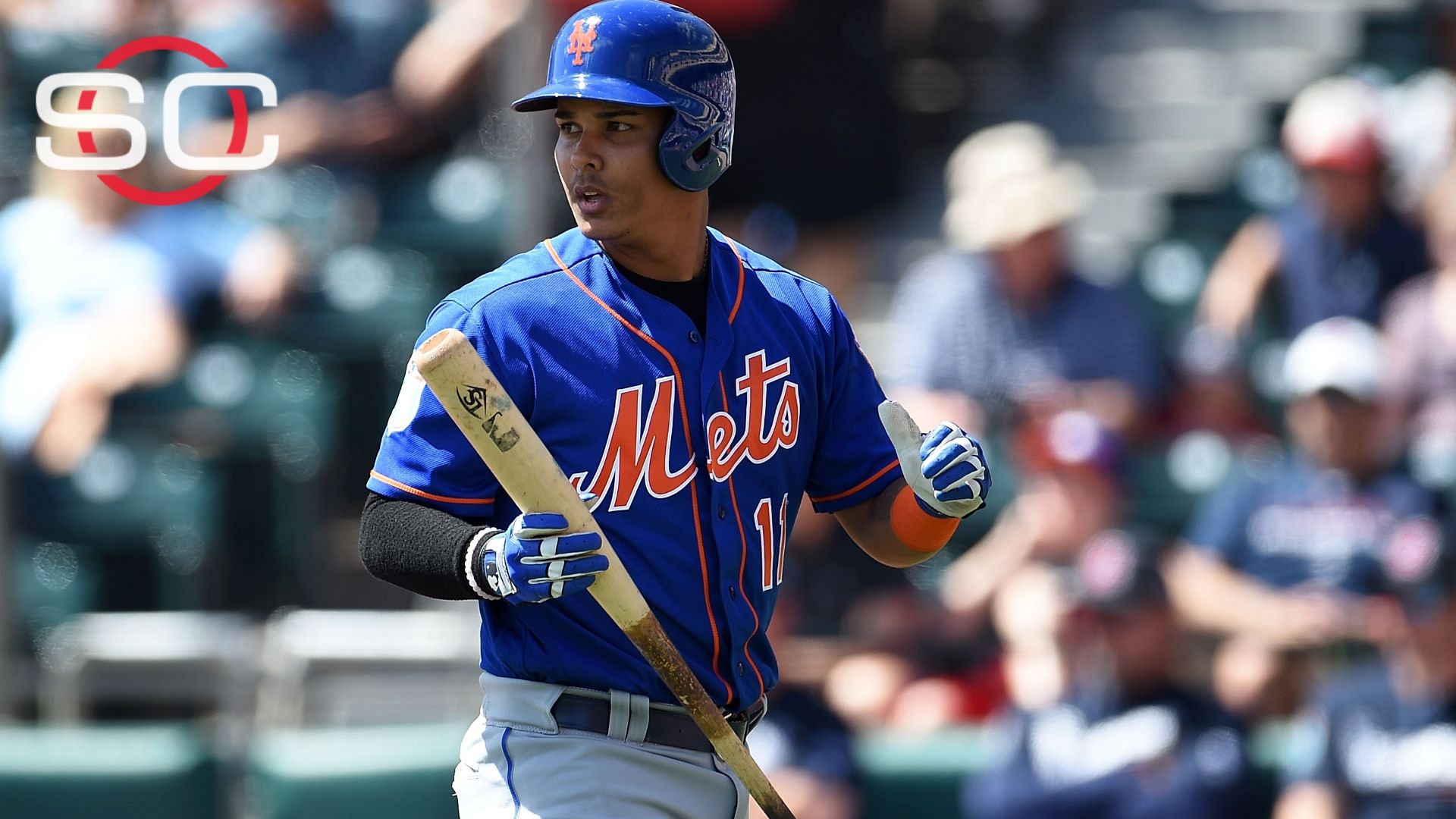