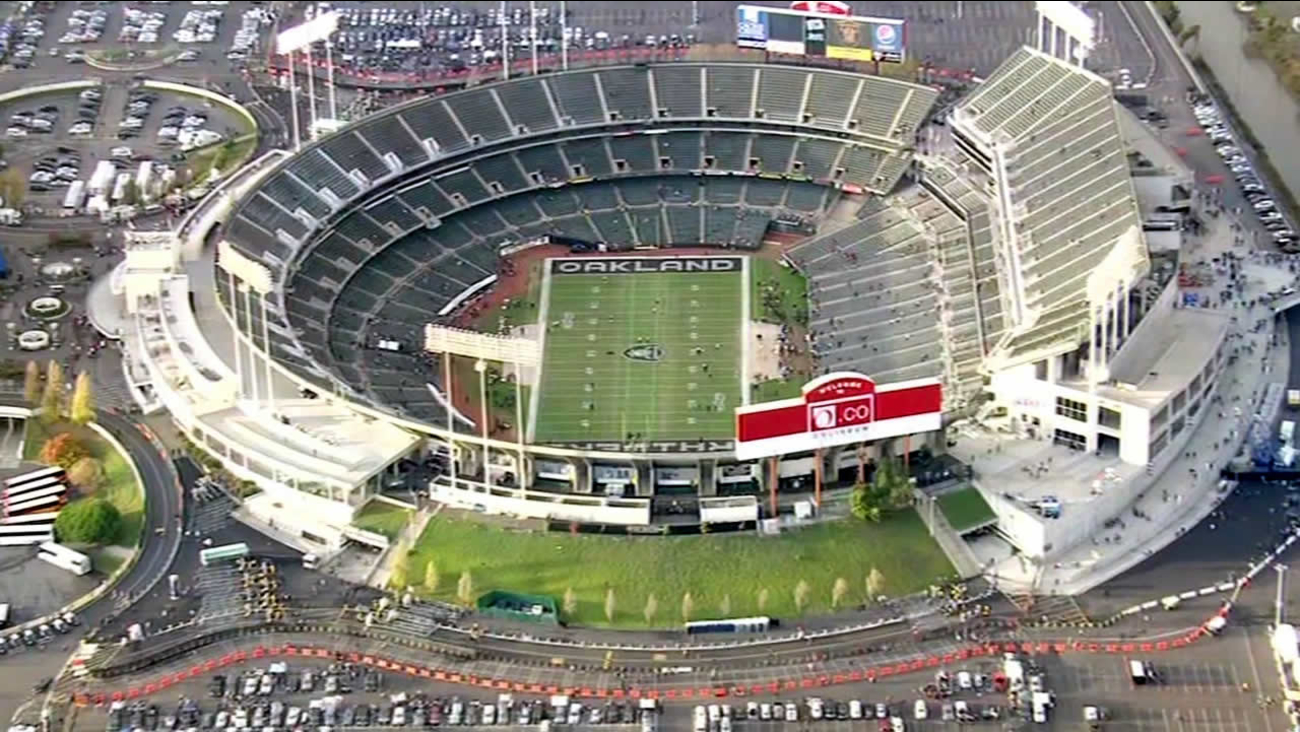 OAKLAND, Calif. (KGO) -- Raiders' owner Mark Davis met with Sands Casino chair Sheldon Adelson about a new stadium, to lure the Raiders away from Oakland, according to a report by ABC affiliate KTNV.

KTNV also reports Adelson would not budge on asking for $750 million from a special tax. A meeting will take place Friday on whether Nevada lawmakers should consider that plan.

The Raiders filed for three trademarks to the phrase "Las Vegas Raiders" last month. The trademarks seek to allow the team to own the exclusive right to use the name for sporting events as well as sell everything from helmets to swimsuits to ear muffs with the phrase on it.

Last month, outgoing U.S. Sen. Harry Reid (D-Nev.) said he would support a new domed football stadium that could bring the team to town. The project, which is backed by the Raiders, Las Vegas Sands and a realtor, would cost an estimated $2 billion, with money from a new visitor's tax also proposed to finance the structure. 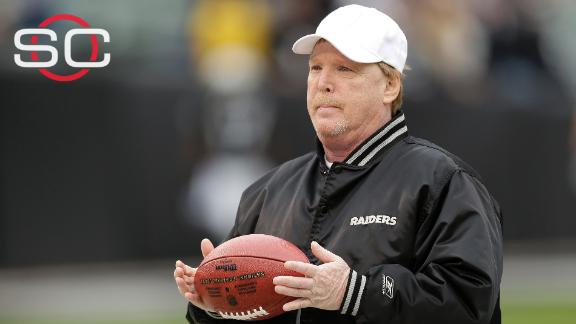 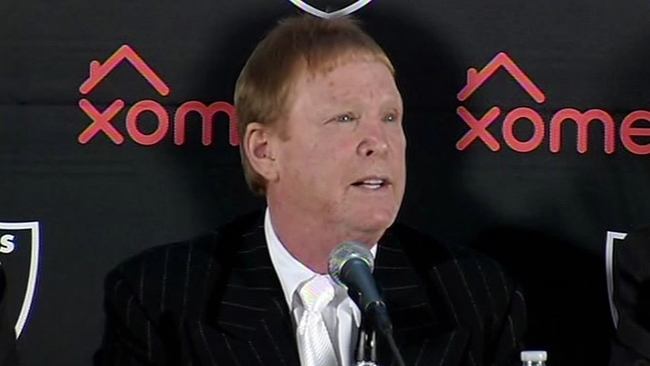 Raiders announce they will stay at O.co Coliseum for 2016 season
OAKLAND RAIDERS