NextGen America's Tom Steyer was among those who will be speaking at the rally. He's a big-time Democratic donor and environmentalist from the Bay Area who recently launched a new campaign calling for the president's impeachment.

Steyer is behind the multi-million dollar effort that's generating a lot of buzz. In a newly-released commercial, Steyer calls on the public to sign a petition urging Congress to take action. 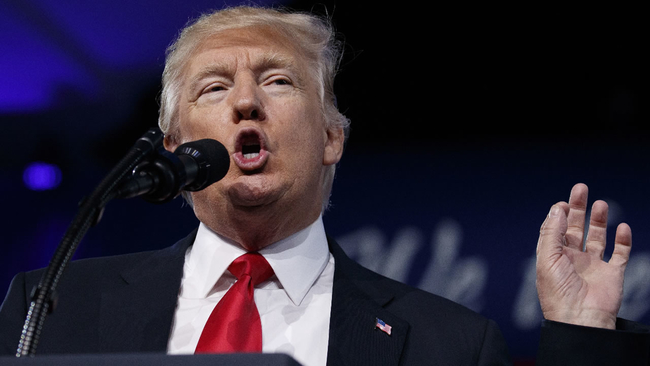 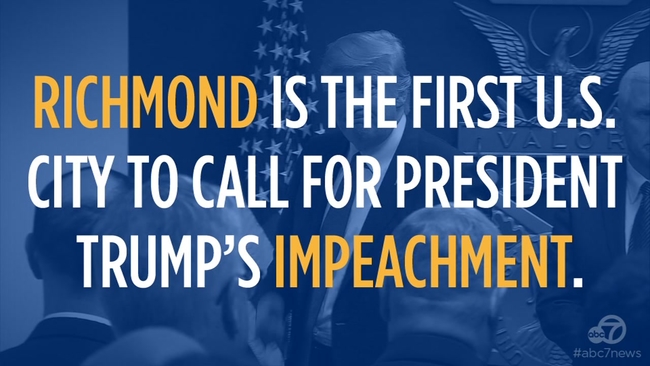 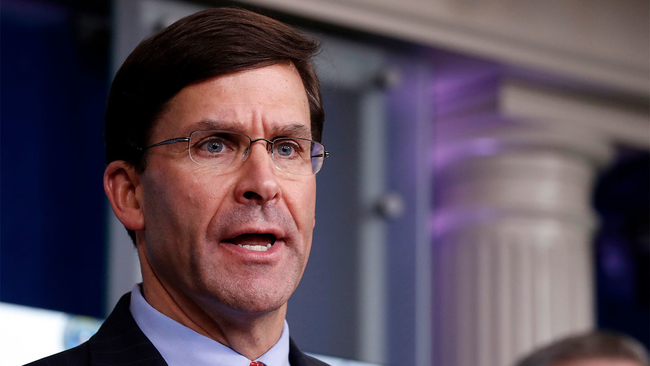