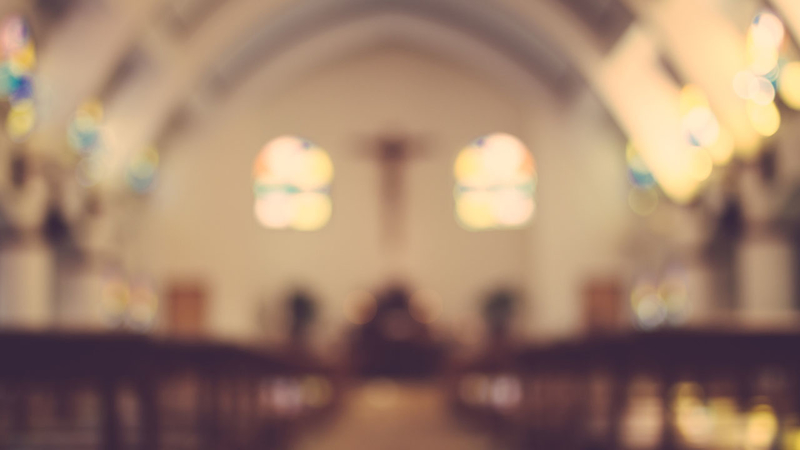 The Santa Rosa Diocese sent a news release containing the names to 140,000 parishioners, and the news media. Dan McNevin of SNAP - the survivor's network of those abused by priests - is stunned by the number.

"It's shocking that we only knew of 16 names before today and now we know of somewhere between 40 and 50," McNevin said.

The ABC-7 News I-Team has investigated several of the priests who were named Saturday. Dan Noye's 1995 report on Father Gary Timmons led to a prison sentence.

Also on the list - Father Austin Peter Keegan - who Dan followed to Mexico and found working at an orphanage.

The Diocese says Timmons, Keegan and two other priests - Don Kimball and Francisco Ochoa abused 63 of the estimated 100 young victims.

There are also several names left off the list - which troubles McNevin.

"And that is demoralizing. I think it doesn't serve justice or those unknown survivors that these names have been left off the list," he said.

One famous name that is on the list is that of disgraced former radio host Bernie Ward, who was part of the Santa Rosa diocese from 1978 to 1979. A victim accused him of abuse in 2008.

The Bishop says he's making the information available in pursuit of transparency. But, McNevin notes that the list wasn't released until 23 of the 39 priests and deacons were dead.