KABC
By Miriam Hernandez
LOS ANGELES, California -- A bizarre case is unfolding in a Los Angeles courtroom where a mother is accused of keeping her son with special needs locked away in a closet, ultimately causing his death.

His nickname growing up was "Chubby," but when detectives found 10-year-old Yonatan in a closet, he was a shocking 34 pounds.

"I saw a very gaunt, frail-looking child, who at that time to me looked like a 5, 6 or 7-year-old boy," said LAPD Det. Abel Munoz.

Veronica Aguilar, a mother of four, is accused of neglect, causing Yonatan's death.

Investigators are bewildered at how she and her other children kept Yonatan hidden in a closet of a tiny one-bedroom house a secret to his stepdad for three years.

The boy's stepdad, Jose Pinzon, testified that she had told him that she sent the boy away to Mexico for treatment.

Yonatan had special needs and behavior problems in school.

Pinzon testified through interpreters that consultations with psychologists didn't seem to help, that his mother spoke often of sending him back to Mexico where he might get better treatment, and that she was undocumented and felt helpless.

"She would cry a lot because she would say she didn't know what to do," Pinzon testified.

Pinzon says he never saw any sign that Yonatan was in the house. He worked 18 hours a day, and he slept on the floor away from the kids and his wife.

He was baffled, then hysterical when Aguilar told him she had not sent the boy to Mexico, that he was dead in their own house.

How did the child die? There's evidence that Aguilar was feeding him an alcohol-based cold medicine that made him sleepy. 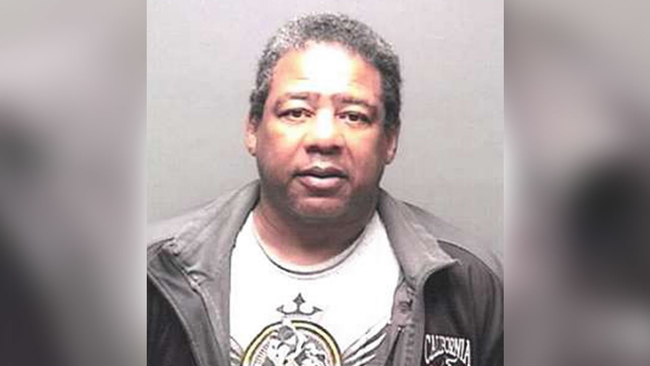