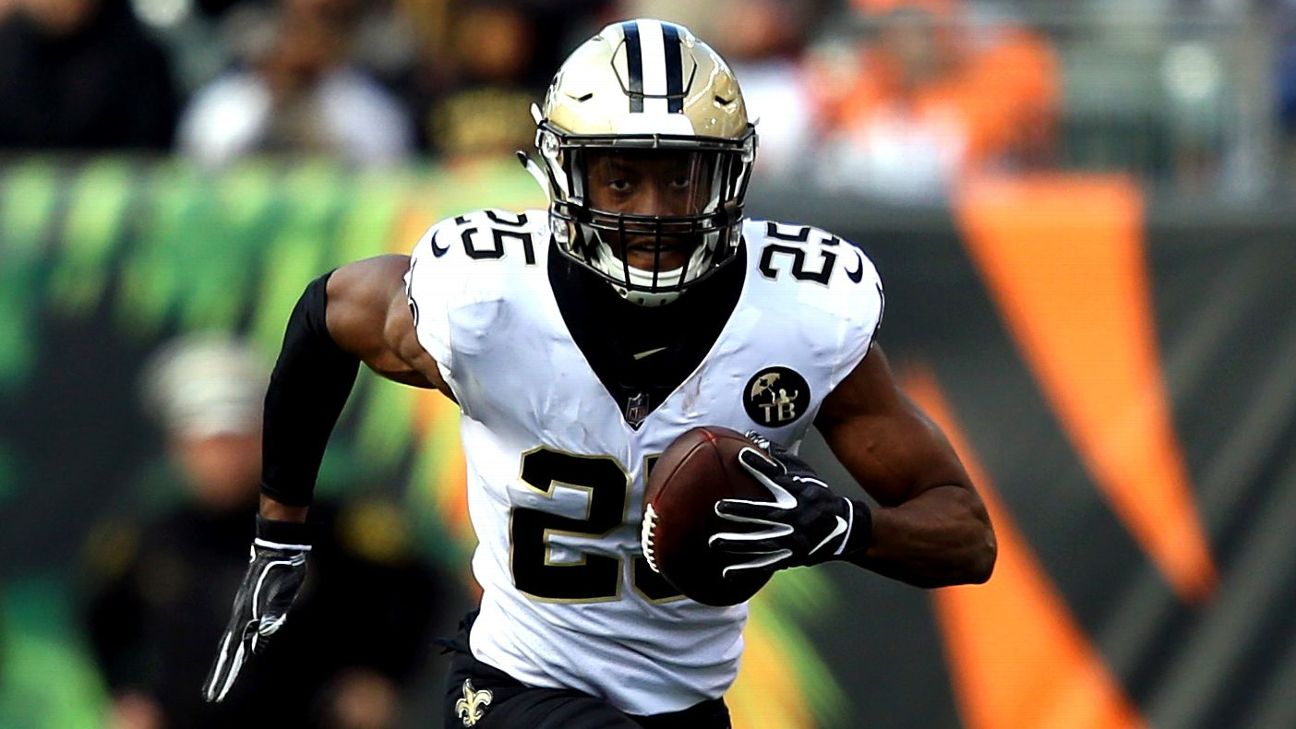 The Las Vegas Raiders have reached an agreement withEli Apple, the cornerback confirmed on Instagram.

"Excited to start a new journey as a Raider," he wrote.

The deal is for one year, a source told ESPN's Adam Schefter.

Apple has shown both great potential and inconsistency while starting 51 games over his four-year career with the New York Giants and New Orleans Saints. He has three interceptions and 33 passes defensed.

In Apple, the Raiders are getting the big (6-foot-1, 203 pounds) and rangy cover corner they covet. He figures to start opposite Trayvon Mullen, who became a rookie starter in Week 8 last season.

The Raiders were 25th against the pass last season, and they ranked 29th with just nine interceptions -- of which just three came from cornerbacks, including one from Gareon Conley, who was traded to the Houston Texans on Oct. 20.

Apple, who turns 25 in August, seemed to fit in nicely with the Saints both on and off the field after being traded midway through the 2018 season. But his career got off to a turbulent start with the Giants, who drafted him with the No. 10 pick out of Ohio State in 2016.

Apple was suspended at the end of the 2017 season for arguing with a coach, and veteran teammate Landon Collins called him a "cancer." Apple later admitted to being "embarrassed" about his conduct and he mended fences with both Collins and the Giants organization.

He played well early in 2018 before he was traded to the Saints for third- and seventh-round draft picks as part of a wide roster overhaul in New York.

Apple immediately became a starter for the Saints and held the job throughout 2019 until his season ended early because of a Week 16 ankle injury. His size and length make him an asset in man coverage, and he helped steady the Saints defense as the team finished 13-3 in both 2018 and 2019.

He was a positive locker-room fit in New Orleans, where he was reunited with former Ohio State teammates such as cornerback Marshon Lattimore, safety Vonn Bell and receiver Michael Thomas. But he did battle inconsistency on the field -- particularly in a 48-46 loss to the San Francisco 49ers last December -- and he led the team with 11 called penalties in 2019 and 10 called penalties in 2018 (after joining the team in Week 8). He was also flagged 11 times for pass interference over that span.