SAN MATEO, Calif. (KGO) -- Police in San Mateo are searching for a homeless man they believe is responsible for sexually assaulting a woman in her 60s Wednesday night.

*UPDATE* Officers contacted a female victim in her 60s, and learned she had been seriously beaten and then sexually assaulted. The suspect fled southwest on foot. To learn more, please visit https://t.co/LyJxkVR1XF. pic.twitter.com/goCfGK7Un9 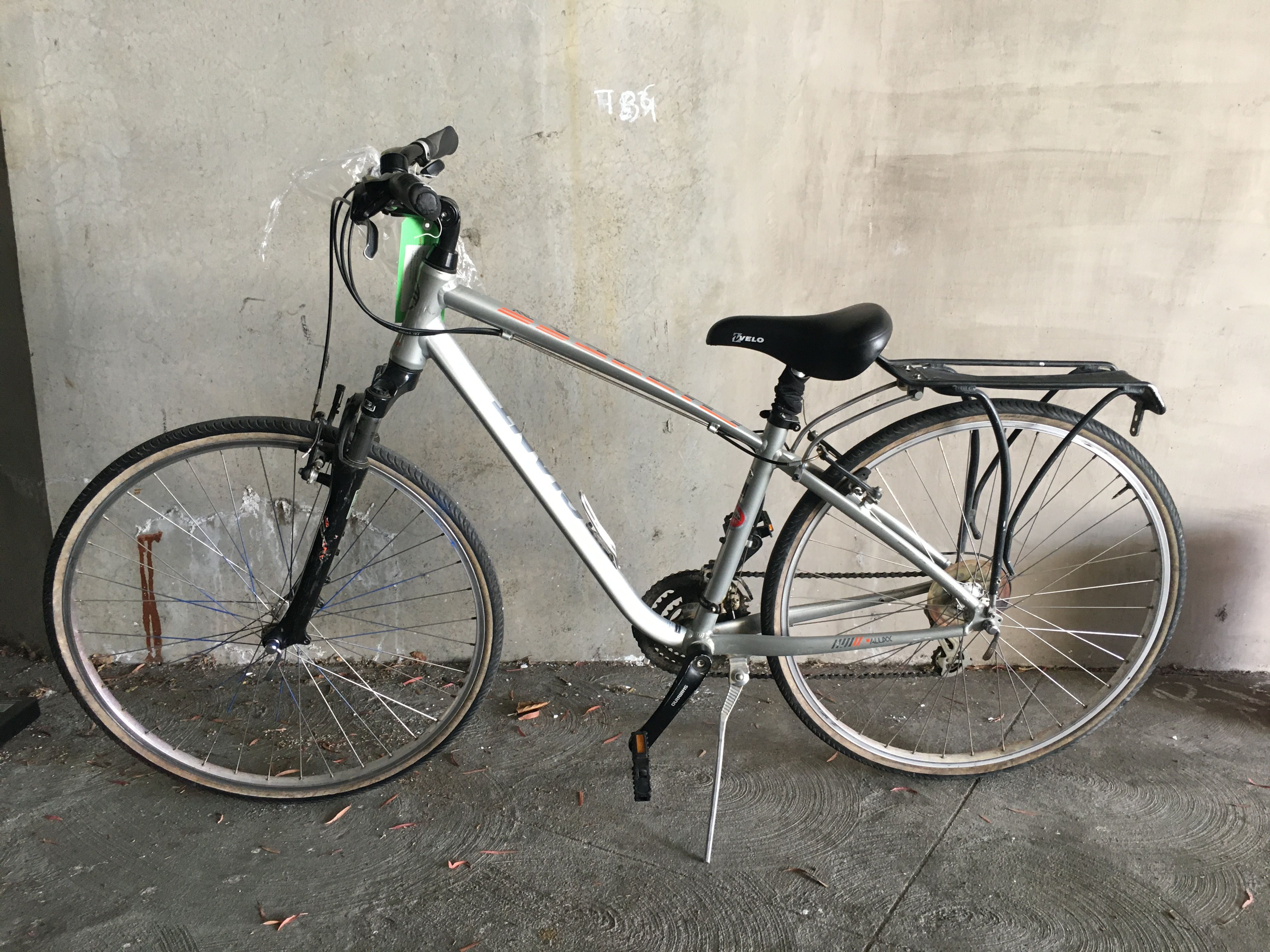 This image shows a bike believed to belong to the suspect in a sexual assault that took place in San Mateo, Calif. on Aug. 5, 2020.