7 On Your Side has learned San Ramon-based 24 Hour Fitness has agreed to pay a $1.2 million fine and restitution to affected members after accusations of 'misleading' contract agreements.

SAN RAMON, Calif. (KGO) -- 7 On Your Side has learned 24 Hour Fitness has agreed to pay a $1.2 million fine and restitution to affected members after accusations of "misleading" contract agreements.

Both the district attorneys in Contra Costa and Alameda County launched investigations into the club, which is headquartered in San Ramon.

"Their sales representative told us, guaranteed us that by putting hundreds of dollars upfront, that the annual fee would be low and guaranteed for life," Oakland resident Sherry Gordon said.

RELATED: 7 On Your Side investigates after Bay Area gym accused of failing to honor lifetime memberships

Gordon signed up about a decade ago with an upfront fee of $540 and said she was guaranteed an annual membership rate of $69.

In announcing the settlement, the Contra Costa District Attorney's Office said in 2006 24 Hour Fitness made changes in the fine print of its membership agreements to allow for annual rate increases, but allege club sales representatives made verbal promises that annual renewal rates would be fixed for life.

In January of last year, many members began receiving notices of rate increases to their annual dues.

"Even to this day, I'm not happy about it," San Jose resident Robert Lizarraga said.

The District Attorney's office says members who refused to pay the increase had their memberships terminated.

All members who either paid the increase or had memberships terminated will be sent instructions on how to submit their claims.

24 Hour Fitness admitted no wrong doing in the settlement. The chain is the largest fitness club in the nation, with four million total members in 18 states.

7 On Your Side will continue to update this story throughout the day and will have a full report on ABC7 News at 6 p.m.

Click here for more stories by Michael Finney and 7 on Your Side. 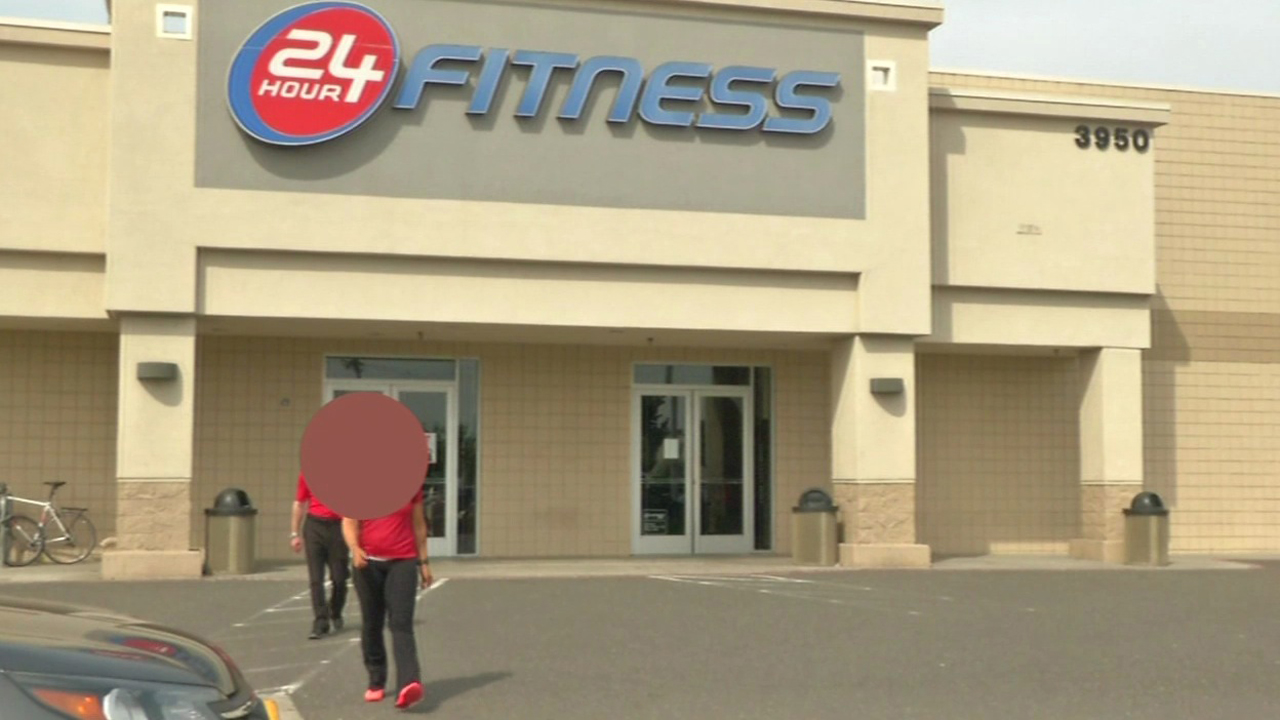