7 On Your Side: RadioShack will soon stop accepting gift cards 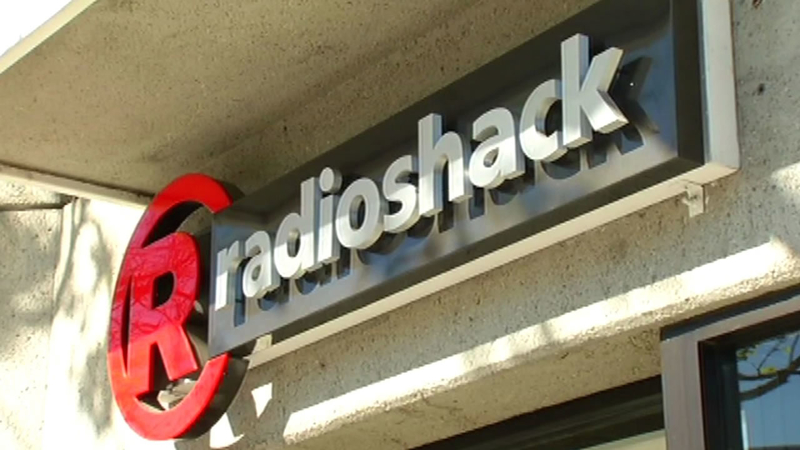 7 On Your Side: RadioShack will soon stop accepting giftcards

On Saturday, 1,000 out of 4,300 RadioShack stores will close. The company has filed for bankruptcy. So 7 On Your Side asked what does it mean for the customers who have $44 million worth of unspent gift cards?

If you don't get going, that RadioShack card is not going to be worth the plastic it is printed on and here's your proof.

A spot check of RadioShack shows few customers and even fewer door-buster deals. But the stores are open and selling merchandise, but not gift cards.

"I notice that they aren't selling them anymore, which is a good sign," said Shelly Hunter, the Gift Card Girlfriend from Giftcards.com.

She says RadioShack gift cards are still being accepted, but time is running out.

"Actually, we've been given a bit of a gift. When a stores goes into bankruptcy, many of them stop accepting gift cards immediately," Hunter warned. "Earlier this month, RadioShack filed for bankruptcy and they announced shortly after that they would only be accepting Gift cards until March 6."

This is not the first time 7 On Your Side has run into this type of thing.

Carol Woodland of Pleasant Hill, for instance, complained to us about her blockbuster gift card.

Blockbuster and other retailers that go out of business often leave consumers holding worthless cards.

There weren't many customers in the RadioShack stores when I was out and about, but none of them had RadioShack gift cards.

But with $44 million in RadioShack gift cards floating around, someone does somewhere does have one, and that is why the Gift Card Girlfriend says use it or lose it.

So use your gift cards immediately. Go to the store, go to RadioShack, and buy the things you need whether its spare batteries, cell phone chargers, they have lots of appliances they even have remote control cars and toys," Hunter said.

7 On Your Side checked the major gift card sites thinking the RadioShack card might be deeply discounted and there could be a deal there for you, but there isn't. The websites are selling the cards are only discounting them by 10 to 15 percent.
Related topics:
shoppingsan franciscofremontsan josesan mateosan rafaelbankruptcymoneylost moneyradioshack7 on your sideconsumerconsumer concerns
Copyright © 2022 KGO-TV. All Rights Reserved.
RELATED
RadioShack faces uncertain future
RadioShack turns to startups for extreme makeover
7 ON YOUR SIDE
Dispute over 90-day return policy at Lowe's stalls refund
New job? Don't forget to bring your 401(k) with you
SF couple gets $1,500 fine for parking in their driveway
Dog owners blame pet deaths, disappearances on dog trainer
TOP STORIES
Here's why Bay Area is so humid right now
UPS driver dies day after 24th birthday, family warns of heatstroke
Boy, 2, found underneath parents killed at parade shooting
Suspect confesses to parade attack, contemplated 2nd shooting: Police
Bodies of 3 men missing in Sacramento Co. drowning incident recovered
Jury finds man guilty of murder of rapper Nipsey Hussle
Carlos Santana 'doing well' after collapsing during Michigan concert
Show More
Asiana Flight 214: Timeline of how it all happened
SF officials warn of possible monkeypox exposure at Pride event
5 hit by outside celebratory gunfire at A's Coliseum, OPD says
Electra Fire at 3,900 acres and 10% contained, CAL FIRE says
Dispute over 90-day return policy at Lowe's stalls refund
More TOP STORIES News