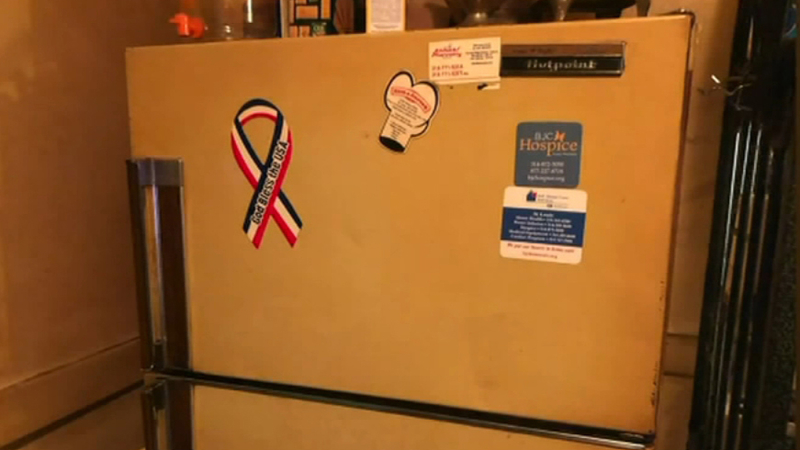 ST. LOUIS, Missouri -- A man made a shocking discovery inside the freezer of his mother's apartment on Saturday.

Adam Smith said he recently moved into his mother's apartment to help her after she was diagnosed with cancer.

She passed away last week and Smith started going through her things.

While going through the freezer, he saw a box.

He said the package had been in a freezer ever since he was a kid, but his mother always told him the package was none of his business.

Smith suspected it was frozen wedding cake or something similar. Nothing could have prepared him for what he found inside.

"There was a pink blanket--baby blanket-and when I reached down and touched it, I could feel a foot," said Smith. "I could see the baby's head with hair. The hair was still attached."

According to KTVI, police responded and are investigating what they consider to be a suspicious death. Smith said he's distraught and has so many questions.

"Who keeps their own child in a box for this long and never talks about it?" he said. "I just have so many thoughts and it's just insane."

Smith said he remembers his mom once speaking about losing a child at birth and said a relative recently told him his mother gave birth to twins, but lost one at birth and gave the other child up for adoption.

His mind is filled with questions he may never have answered.

"I have to wait for the autopsy to see if that baby ever took a breath and I cannot help it to think she might have done something to it," Smith said. "I just can't help it."