NEW YORK -- A criminal complaint against former New York Governor Andrew Cuomo has been filed in Albany City Court, according to a spokesman for the New York State Court System.

The complaint charges the former governor with a misdemeanor sex crime, the spokesman said in an email to ABC News.

Cuomo announced his resignation August 10 amid the investigation, his last day in office was August 28.

The alleged crime took place at the governor's mansion on December 7, 2020 when Cuomo "intentionally and for no legitimate purpose" forcibly placed his hand under the blouse of an unnamed victim and onto an intimate body part.

"Specifically, the victims left breast for the purposes of degrading and gratifying his sexual desires, all contrary to the provisions of the statute in such case made and provided," the complaint said.

The timing matches the account of Brittany Commisso, who was an aide to the governor at the time.

Commisso told her story to CBS and confirmed she is "Executive Assistant #1" in the attorney general's report.

My clients are enormously grateful for the courage of the women who have come forward to speak the truth about Cuomo's misconduct. Cuomo is being held to account as he should be, including by being forced to answer a criminal charge. We hope that all men who abuse their power by abusing women will see this and understand that there will be real consequences to their profoundly damaging behavior. 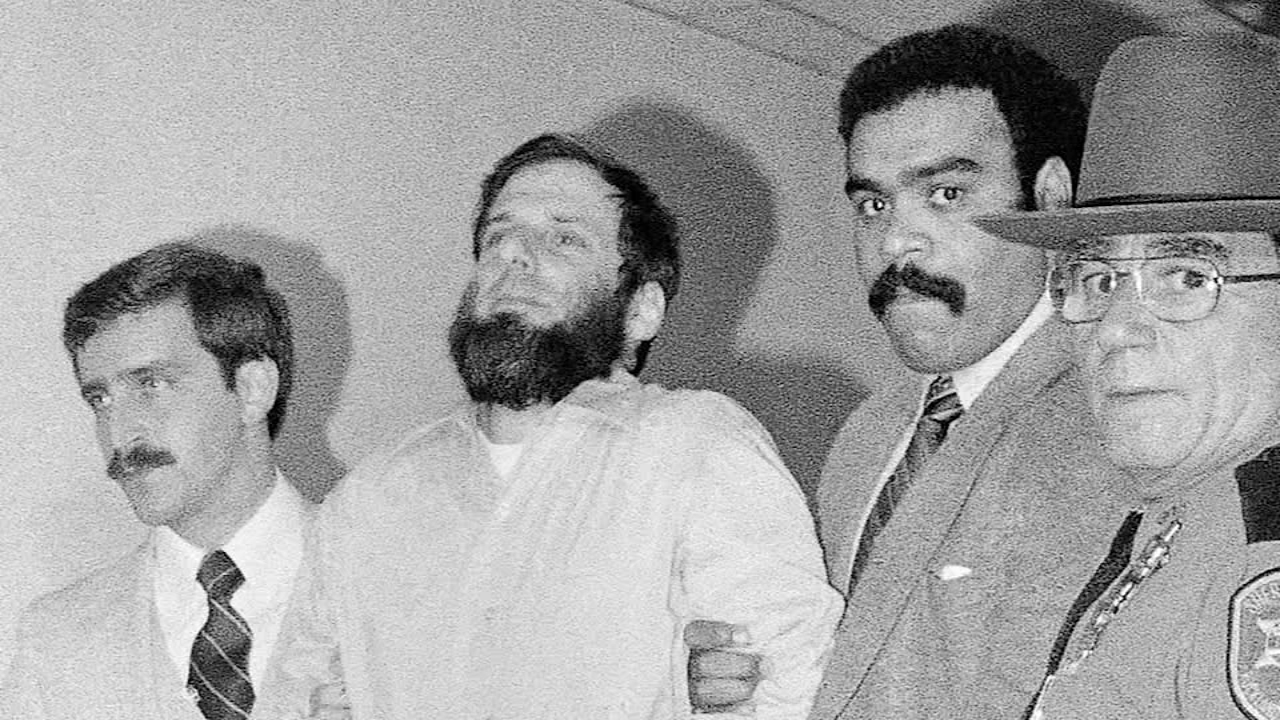 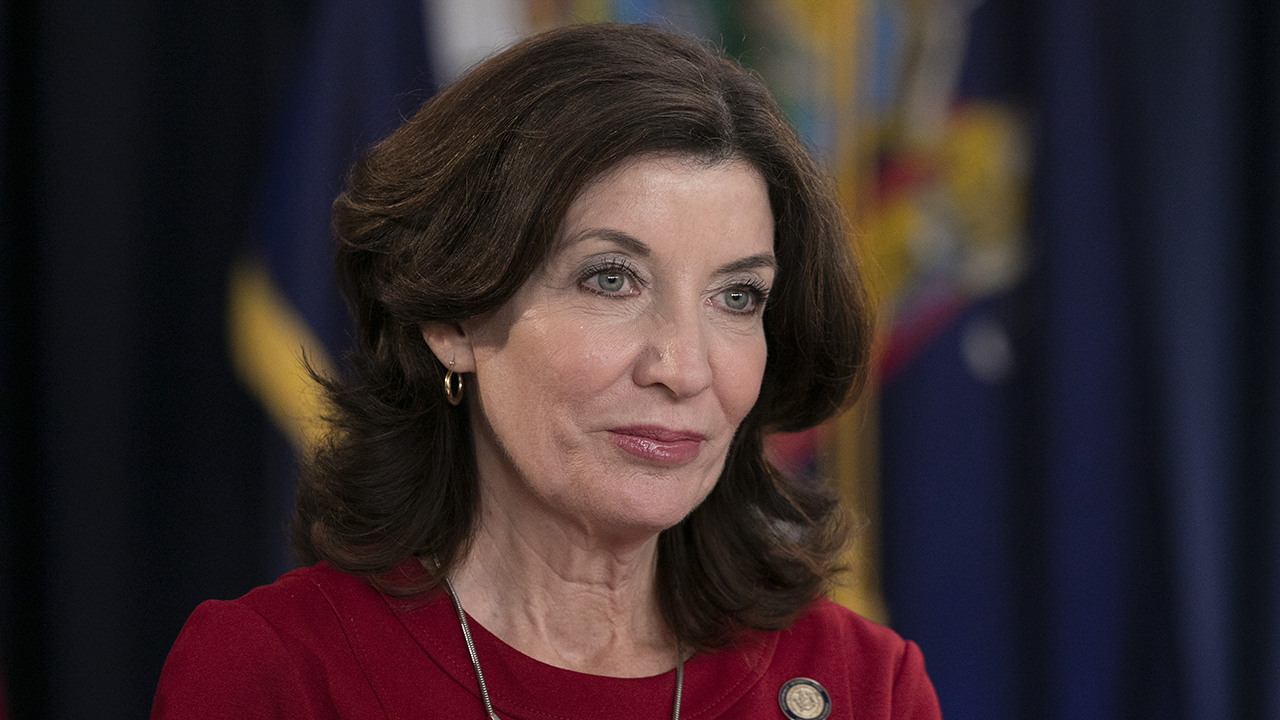 What to know about Kathy Hochul, Cuomo's successor 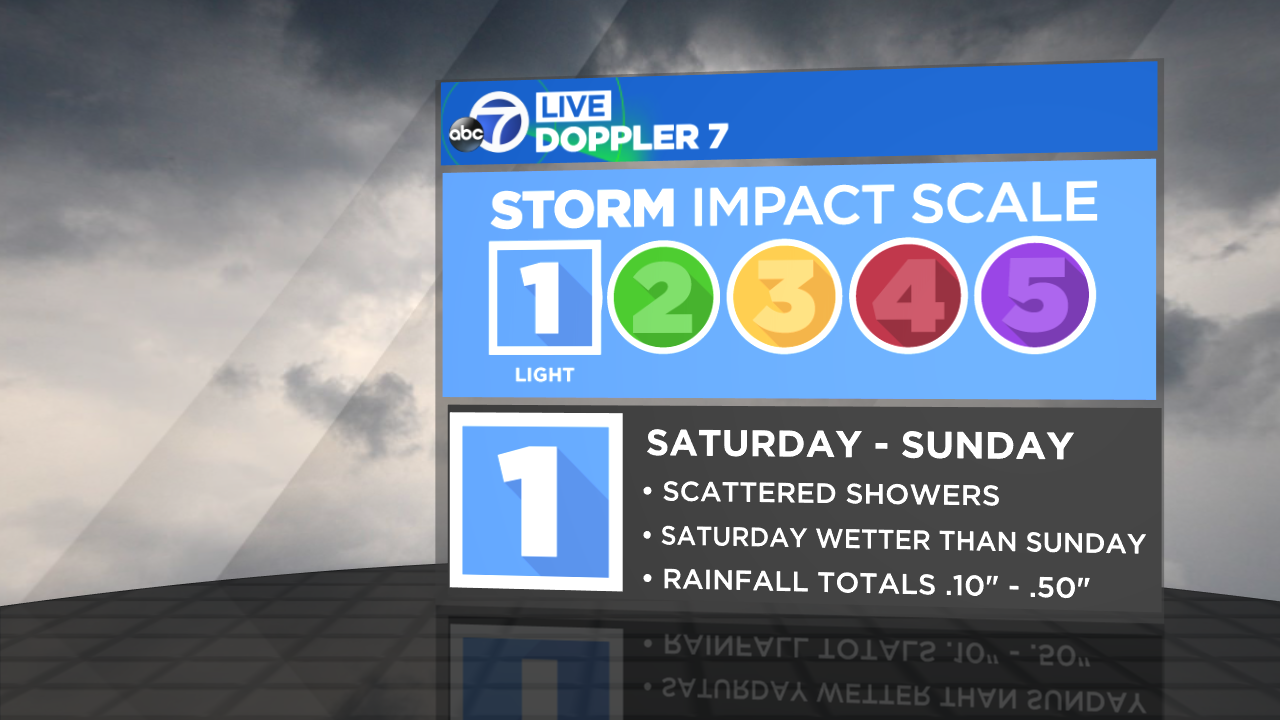