OAKLAND, Calif. (KGO) -- From bolts to rods, the new eastern span of the Bay Bridge has had its share of problems and that pattern is continuing. 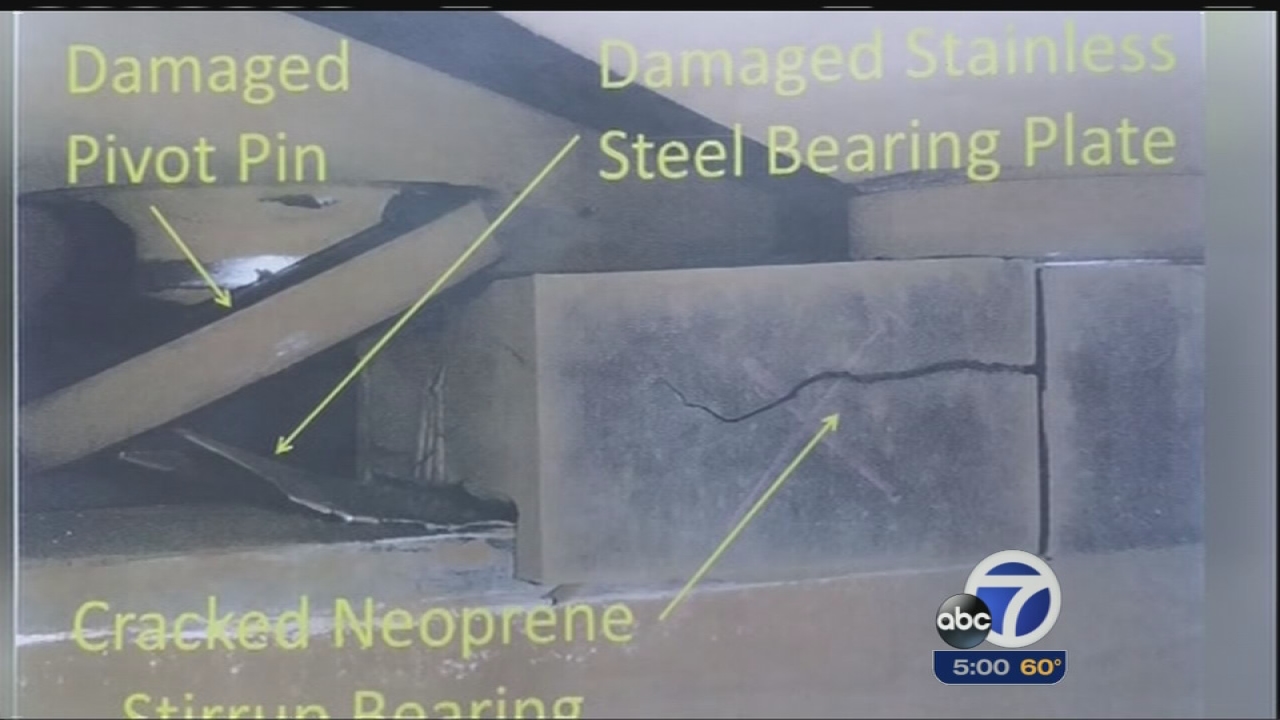 Carquinez Bridge suffers cracks, Bay Bridge could be next

"We have these expansion joins from the same supplier on several bridges," Steve Heminger with the Bay Area Toll Bridge Oversight Committee said.

Heminger is concerned about a new revelation from Caltrans that the northern seismic joint on the 11-year-old Carquinez Bridge is showing signs of cracking.

"This is the fact that the pins have cracked. One of the pins cracked. And the question is what caused it to crack. Was it defective to start with or was it simply that it was taking more of a pounding than it was expected to?" Heminger said.

The Carquinez joint was supplied by the D.S. Brown Company, which also provided five similar joints for the skyway on the new eastern span of the Bay Bridge and on several other Bay Area bridges. The Carquinez seismic joint was supposed to last 20 years. Caltrans still doesn't know why it cracked and what the implications are for other bridges.

"And so there was one change made already that, 'Oops, maybe we ought to make the holes larger than the plan?'"

In the meantime, Caltrans reported they are working toward a fix for the 200 plus anchor rods that have slipped out of position since the Bay Bridge opened last September.

"We're going to try and pick every rod up, move it over a couple at a time, set them back down and then go resurvey it. And then if we need more space, then we'll go back with a cutter it and create a large opening," Bill Casey, Caltrans

The work will be completed over the next six months and the expected cost is at least $1.5 million. 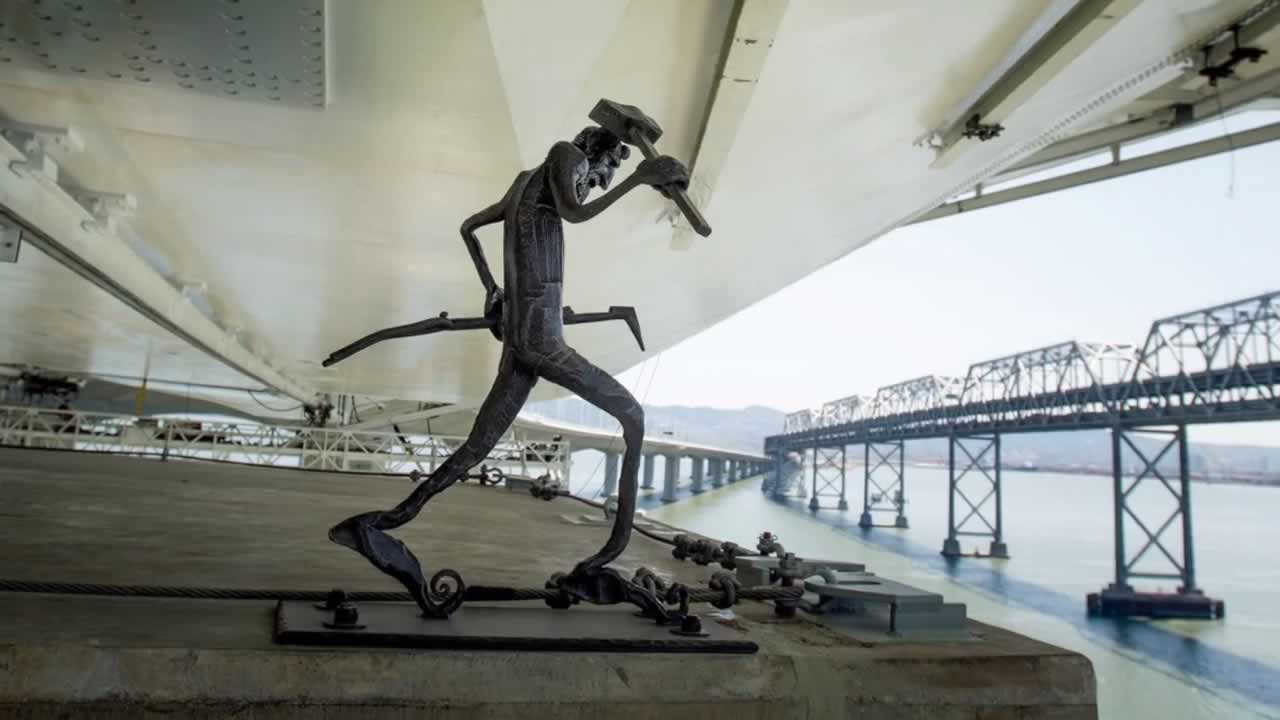