RICHMOND, Calif. (KGO) -- Bernie Sanders supporters are known to be quite vocal and very active online, particularly on social media.

Michael Bloomberg's campaign picked up on this and released a video targeting what is known as the "Bernie Bros" for their aggressive behavior.

ABC7 News got a chance to speak to Sen. Sanders' wife, Jane, Monday about the video and his supporters.

She says they do not condone this behavior and want them to have positive conversations.

"Fact is we have 2.5 million supporters on Twitter and some of them, maybe very small number of them, are negative and speak out in ways, we tell them over and over again we don't want your support if you are going to be disrespectful," she said. "We want you to be respectful and engage in ideas."

Jane Sanders said she has seen similar behavior from supporters of other candidates and says she would appreciate it if they were given less attention.

Take a look at the latest stories and videos about the 2020 presidential election. 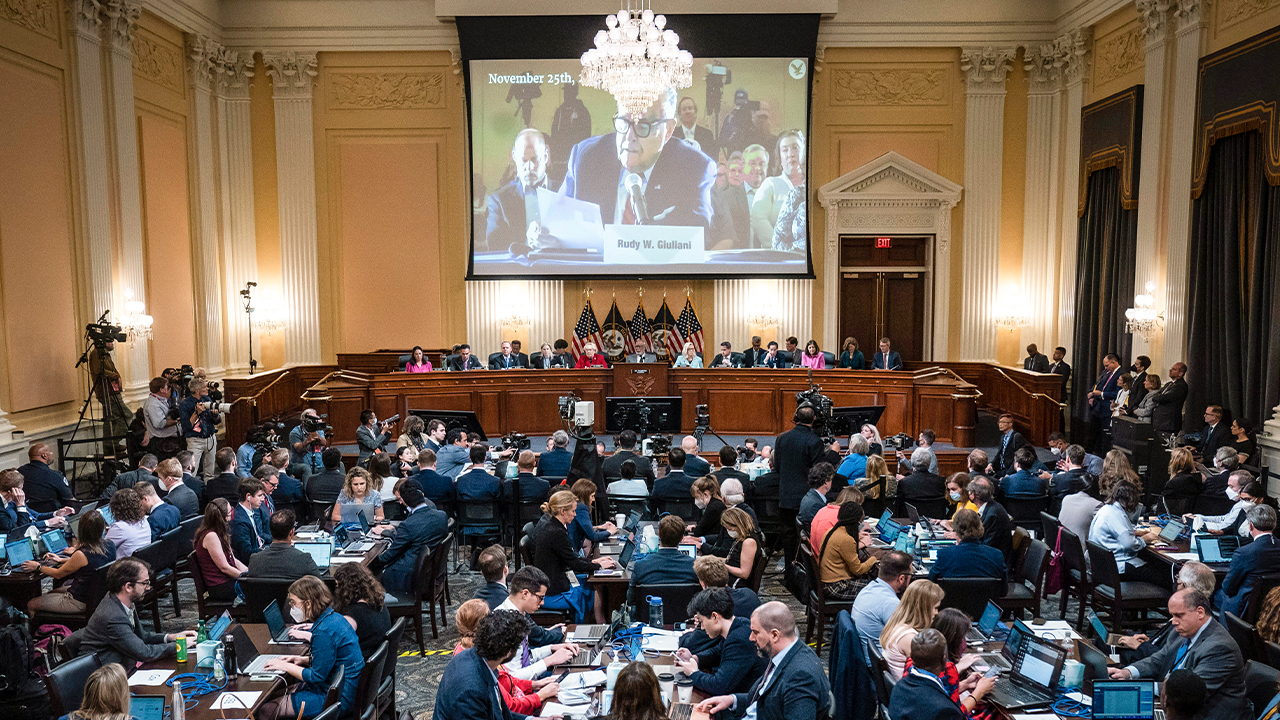