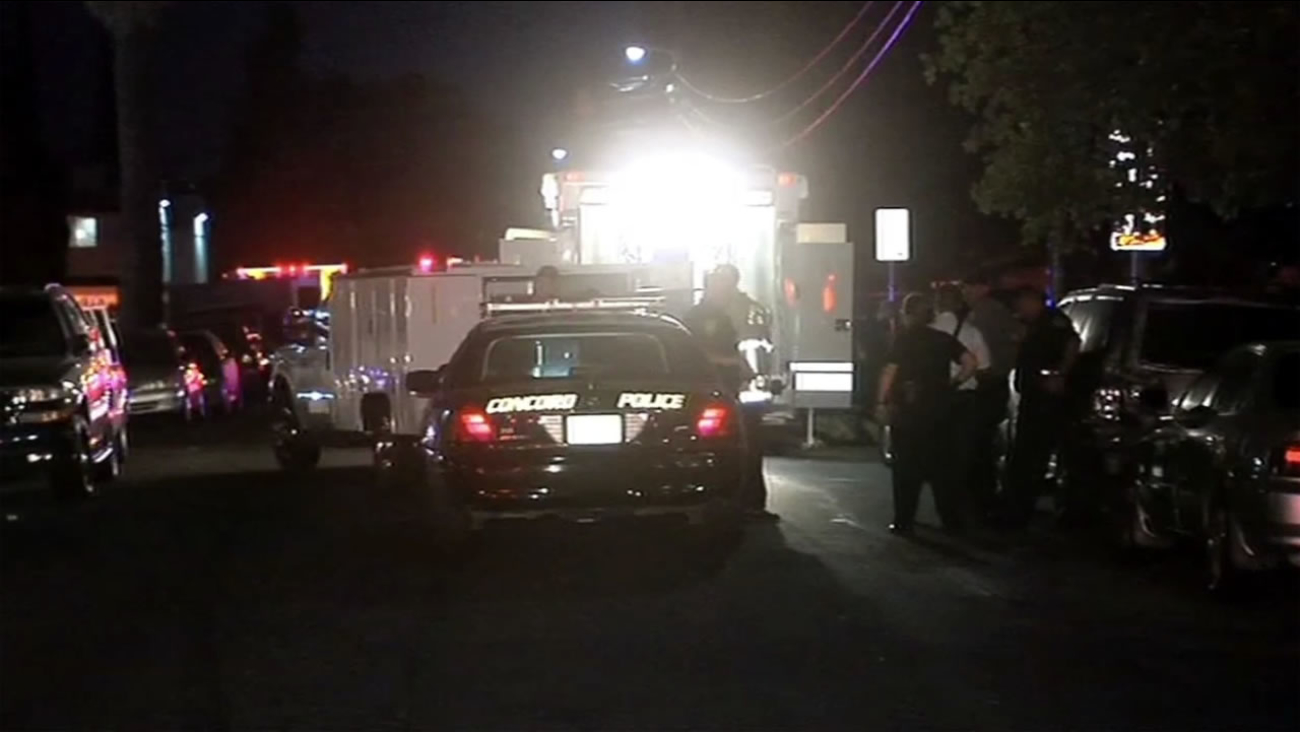 CONCORD, Calif. (KGO) -- Some Concord residents are back in their homes Sunday morning after they were evacuated due to a bomb scare.