OAKLAND, Calif. (KGO) -- Talks between the City of Oakland and the Oakland A's over a new ballpark resumed Wednesday, but without any agreement by the City to drop its lawsuit aimed at blocking the team from buying Alameda County's half-share of the Coliseum site.

The A's say they need a development deal at the 166-acre site that plays home to the A's and Raiders, if they are to privately finance their planned ballpark on the city's waterfront.

The A's countered by offering the city $85 million for its share of the site, but said the suit needs to be dropped by Nov. 15.

Key issues yet to be resolved include:
-Whether the A's would buy or have a long-term lease on the land

-Would the land would go back to the city if a ballpark is not built
-What community benefits would be included in the deal
-Whether the A's would agree to cover the costs of any potential lawsuits that might be filed by outside parties
-Whether the city could retain the right to bring back the suit
Report a correction or typo
Related topics:
businessoaklandmlbbaseballoakland athleticsreal estate developmentoaklandoakland coliseum
Copyright © 2021 KGO-TV. All Rights Reserved.
RELATED
Oakland A's make $85M offer on Coliseum site
OAKLAND ATHLETICS
Manaea scheduled to start as Oakland hosts Tampa Bay 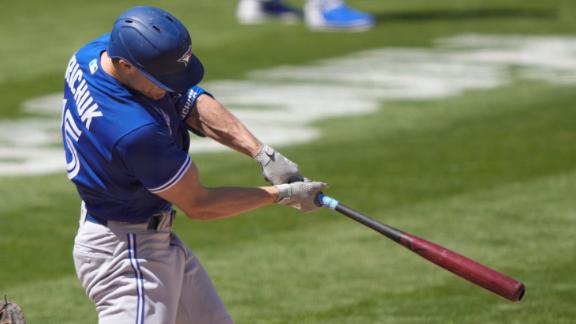 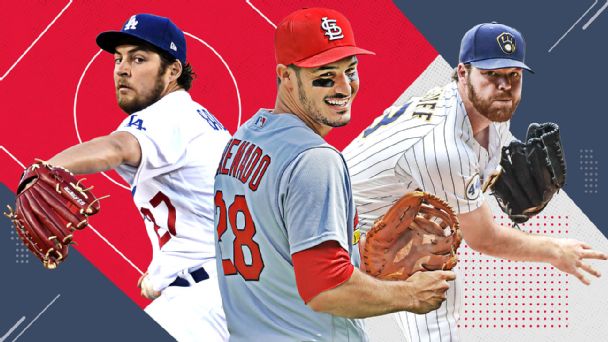 MLB Power Rankings Week 5: Where does your team fall on our first list of May?
Fiers expected to start for the Athletics against the Blue Jays
More Videos
From CNN Newsource affiliates
TOP STORIES