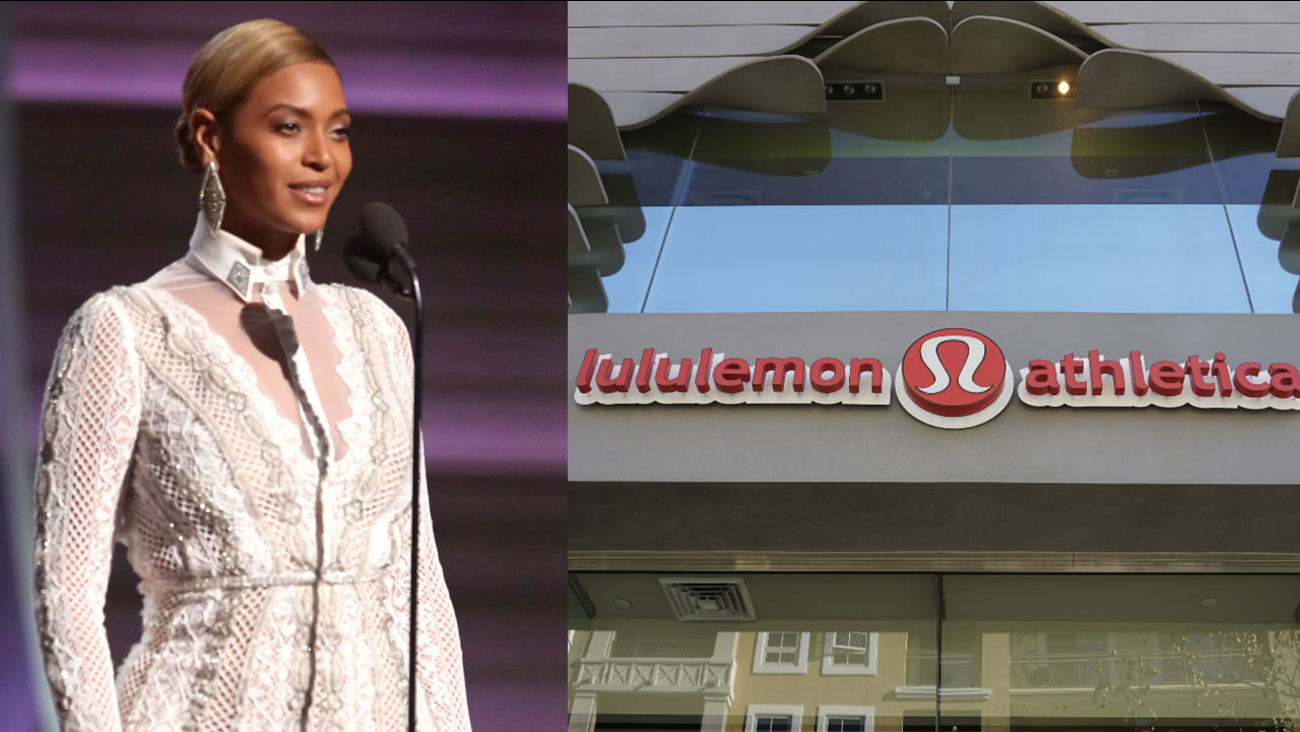 Athletic brand Lululemon tweeted a comment about Beyonce and the BeyHive was not having it.

A Twitter user asked if the singer's new activewear line Ivy Park was supposed to be like Lululemon, and Lululemon responded by tweeting, "They do say imitation is the best form of flattery. Maybe Beyonce is so Crazy in Love with our brand, she made her own."

The tweet has since been deleted, but it sparked some snarky comments by Beyonce fans.

@lululemon hope you've learned your lesson! Going from that angle was cheap

#ivypark is nothing like @lululemon. #ivypark is fashionable activewear that is smokin' hot!

The brand responded to fans, apologizing for the tweet.

@mississippiDAWN We're fully owning this and never meant the post to be taken in a hurtful way.

@CourtneyCymone We realized that we weren't coming across as intended, and deleted the tweet