WPVI
Could a doughnut deal between two of the biggest players in the industry be in the works? 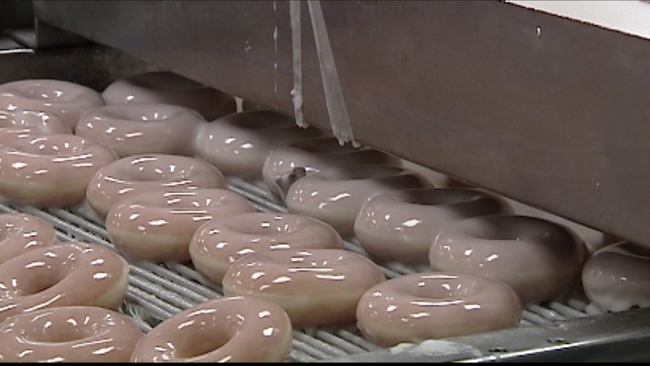 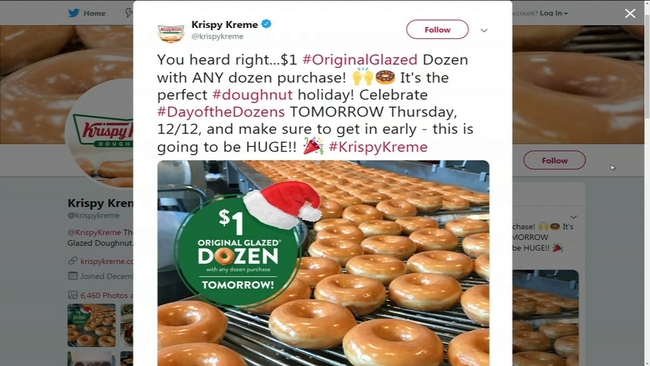