SAN FRANCISCO (KGO) -- A vending machine at San Francisco International Airport is creating quite a buzz. The machine dispenses Uniqlo brand jackets and vests inside Terminal 2.

"First thing when we came off the plane, we gotta find that machine where they sell the vests. I gotta show you this, you're not going to believe this," said Patty Pipia from Chicago.

"It's just so San Francisco," said another woman.

RELATED: Gourmet ramen in 45 seconds from an SF vending machine

"It just seems a little weird buying clothes out of a vending machine," said Peter Finch.

The vending machine has been at SFO nearly a year but is generating a buzz now in part thanks to social media.

Frank Barbieri's tweet "SFO has a down vest vending machine for visiting VCs" (short for Venture Capitalists) has more than 3,000, 500 plus retweets and 100 plus comments.

"There's a fair degree of uniformity in the venture capital world and uniform is one of those and the down vest or fleece vest is one thing that you see very often," said Barbieri.

Barieri knows -- he works with venture capitalists and was headed to New York to raise a round of funding when he spotted the machine. He says the tweet has been more laughable than offensive.
"My joke is VCs are so used to seeing hot deals that they may not be prepared for a cold climate," said Barbieri.

"I think it's cool, it's another way to make money," said 8-year-old Jillian Nguyen, a Seattle resident.

SFO's spokesperson Doug Yakel says the machine, which is run by a third party vending company, is making money.

"They're telling us they're doing sales of over $10,000 per month just from this machine alone, and this machine is in their top 10 percent in terms of vending machine sales nationwide," said Yakel. 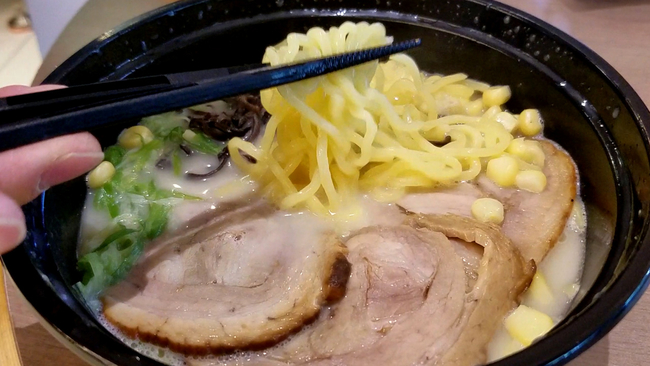