Jaywalking is as as common as scratching your nose on the streets of San Francisco, or any other city. Let those who live in glass houses, not throw stones.

SAN FRANCISCO (KGO) -- Jaywalking is about as common as scratching your nose on the streets of San Francisco, or any other city. Let those who live in glass houses, not throw stones.

"Do you jaywalk?" we asked Sonya Sutton on Market Street.

"Sometimes I do," Sutton said.

Social justice and racial equity strike at the heart of this proposed measure. Supporters cite statistics showing proportionately more people of color being cited and fined as much as $500. Black adults were almost 10 times more likely to be cited for jaywalking than White people.

Assemblyman Ting believes his solution will remove the possibility of using jaywalking for racial profiling. "We're saying you can cross the street when there are no cars around," Ting said.

That definition will likely require more work. The San Francisco Bicycle Coalition supports the measure. Walk San Francisco does not.

"Ticketing pedestrians versus the drivers who are driving in incredibly dangerous ways doesn't make any sense! What little resources we have for enforcing our traffic laws must be laser-focused on our most dangerous driving behavior - speeding," said executive director Jodie Medeiros.

We asked San Franciscans if the social justice argument resonated with them.

"Oh, we're all screwed up with the social justice aspect," said Stacey Smith.

RELATED: Are you biased? Here's what we found when we put people around the Bay Area to 'perception test'

"I mean it is against the law to jaywalk and it can be dangerous," added Sonja Sutton.

"I think there are other social justice issues to be addressed before jaywalking," said Sean Barry, also on Market Street.

"There is a lot of work to do behind racial justice and principle," agreed Smith.

"Is this the way to start?"

"No this is not the way to start by jaywalking."

Ultimately, the State Assembly will make its own decision, probably in April. 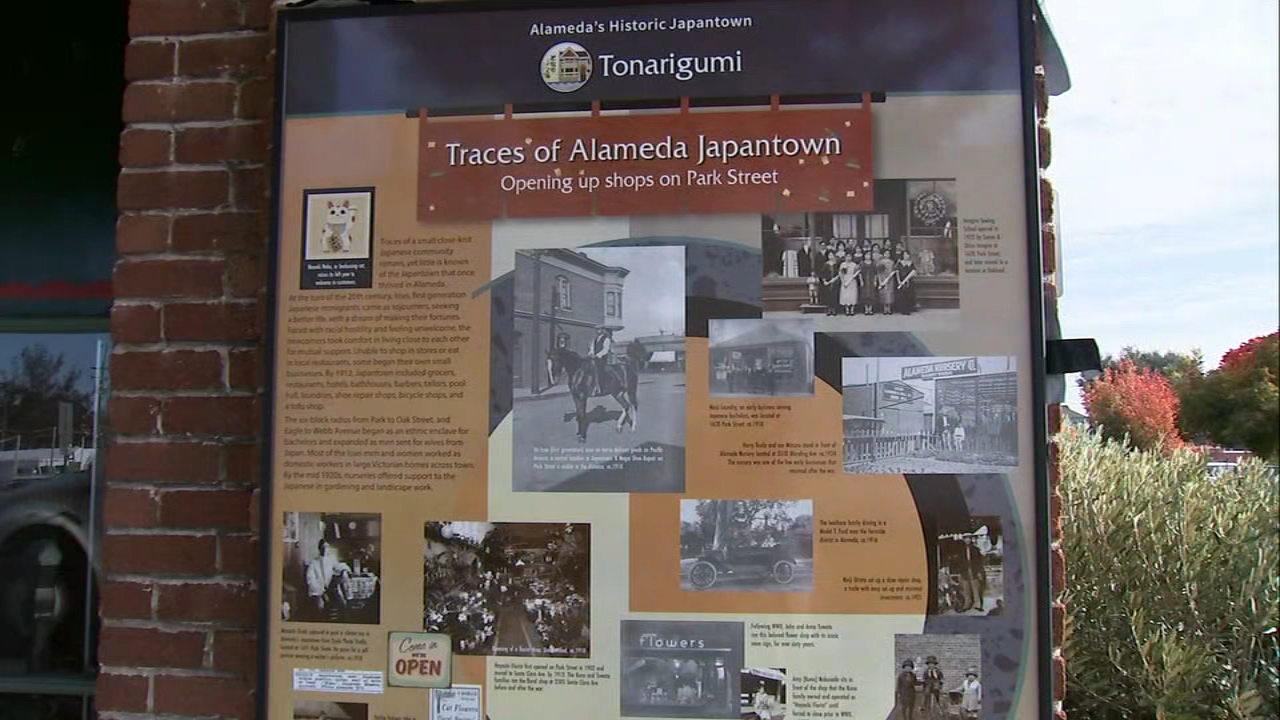