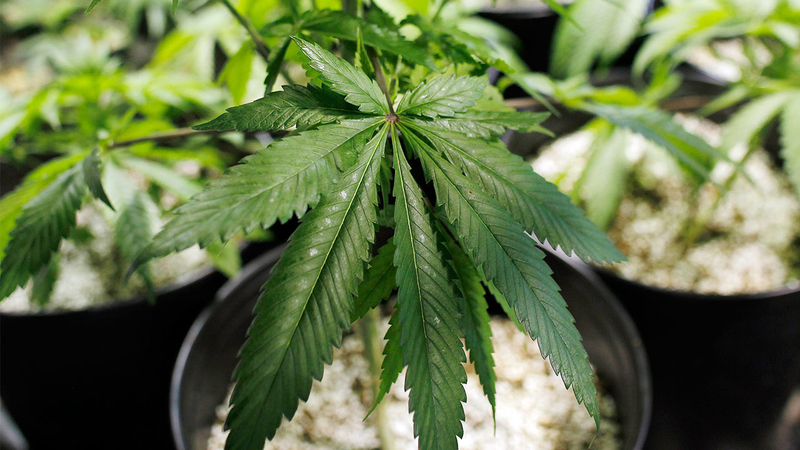 SAN FRANCISCO (KGO) -- In just days cannabis will be available for sale legally across the state.

On January first, California will become the latest state to legalize cannabis for recreational use. This new industry is expected to bring in $4 billion a year, but it also brings in a long list of new rules that you need to be aware of.

"You know this is not going to just be full legality without regulation," Josh Drayton with the California Cannabis Industry Association said. "Many of us that have been activists in this world for a long time have been waiting for this, but it is going to be much different than a lot of folks anticipated," he added.

The new rules start with limits:

Californians age 21 and older are allowed to carry up to 28.5 grams of marijuana and 8 grams of concentrates.

You will be allowed to grow up to six plants at home. But, those plants must be in a locked area that is not visible from outside the property.

Cannabis is still illegal on the federal level. Employers in California can fire you for violating drug-free workplace rules.

You can buy pot from any licensed dispensary, but, there will still be dispensaries that only sell to patients with a medical need. But there's also a catch here - only about 30-percent of the cities and counties in the state have passed regulations that will allow for the sale of recreational pot in the New Year.

"For those areas that have banned it, the state won't be able to issue licenses there," said Lori Ajax, the Chief of the California Bureau of Cannabis Control.

The cannabis industry estimates that 50-percent of the sales of cannabis will be made by companies that deliver it. But be warned, local communities have the ability to ban weed deliveries.

You will be allowed to smoke it in a private home. But be warned, landlords can restrict smoking on their property.

When it comes to driving, cannabis will be a lot like driving with alcohol.

Open containers of pot - unless it is in your trunk - can get you arrested.

The California Highway Patrol says nearly all their officers have been trained to look for drivers under the influence.

"You know it's going to be the new impaired, you know the people who want to experiment with marijuana, that never experimented using it before," said Sgt. Chavez.

Law enforcement also is warning people that today's pot is much more potent than it was even 10 years ago. They are urging users to be cautious before they drive.

Californians should also be prepared for lots of changes to these laws as the state settles into this new normal.

"This is going to be many years of working at the state level. Working, you know, with localities, and really making this go as smooth as possible. This is going to be an enormous industry in California, and we've never seen anything like this before," said Drayton.