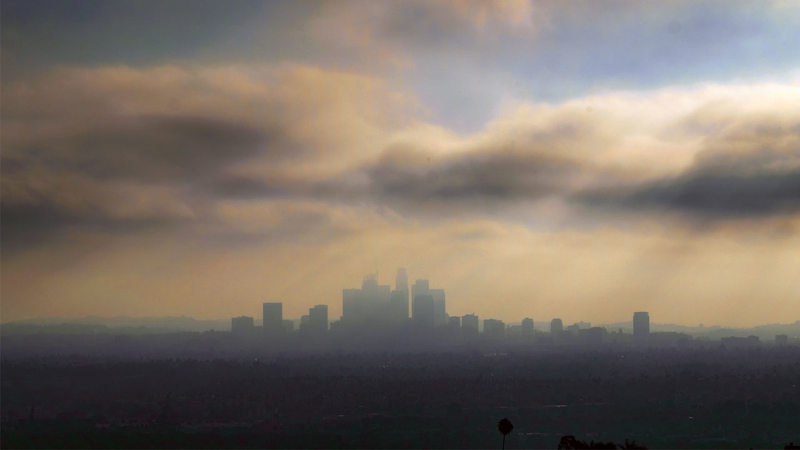 LOS ANGELES -- Latinos and African-Americans breathe about 40 percent more pollution than white people do in California, a new study has found.

The analysis was released Tuesday by the Union of Concerned Scientists.

Scientists say that's because communities most affected by air pollution also tend to be neighborhoods with a higher percentage of black and Latino residents.

Across the entire state, central Bakersfield was found to be the area with the most pollution from cars, trucks and buses, according to the study.

The analysis looked at emissions from vehicle tailpipes and vehicle refueling, and estimated pollution exposure at the census tract level.

You can view the full study by visiting www.ucsusa.org.