A Los Angeles based organization that advocates for alleged victims of alleged sexual abuse by Catholic priests has filed a lawsuit accusing bishops across California of a cover-up.

SAN FRANCISCO (KGO) -- A Los Angeles based organization that advocates for alleged victims of alleged sexual abuse by Catholic priests has filed a lawsuit accusing bishops across California of a cover-up.

The Archbishop of San Francisco and the Bishops of San Jose, Oakland and Santa Rosa are included, along with bishops in central and Southern California.

Thomas Emens, a resident of Camarillo in Ventura County, is the plaintiff in the lawsuit. He stood before reporters at a news conference, detailing two years of sexual abuse while living in Anaheim from 1978 to 1980, starting at age 10.

Attorneys and staff at Jeff Anderson & Associates said they were able to search public documents and in a report name more than 300 California priests they claim are alleged offenders. Large posters were set on easels at the news conference with dozens of photos of priests, along with details of their parish assignments and their whereabouts, if known.

The purpose of the lawsuit, according to Jeff Anderson, is "to identify and force and cause all the Bishops in California to come clean with the secrets that they know... the identities of the offenders and the histories of those offenders, including current officials (of the church)."

"What this lawsuit does today is a clarion call, using the court, to get the clerics at the top to tell the truth and thus to abate the peril... to stop allowing kids to be hurt," Anderson continued.

Through public records, the report also details how alleged offenders were reassigned to other parishes in and outside California and even overseas.

The lawsuit can be read here.

Reporter David Louie will have more on this story on ABC7 News at 5 p.m. and 6 p.m. Follow him on Twitter here. 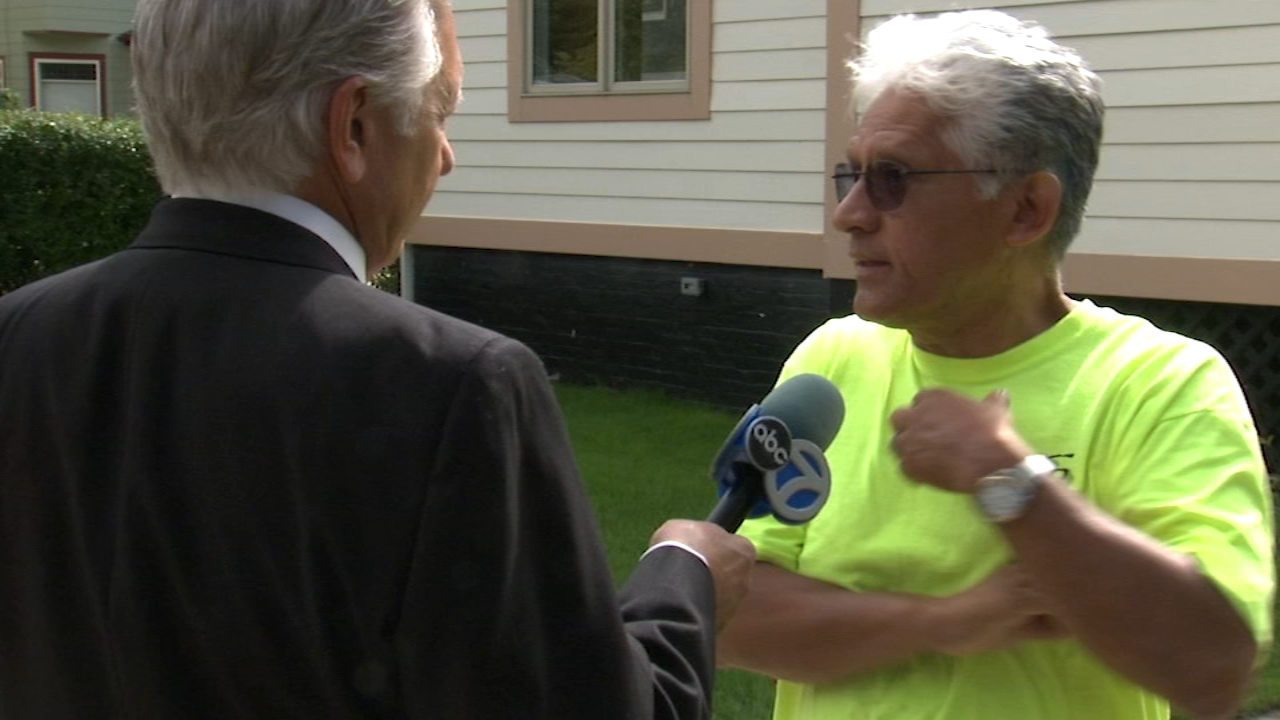 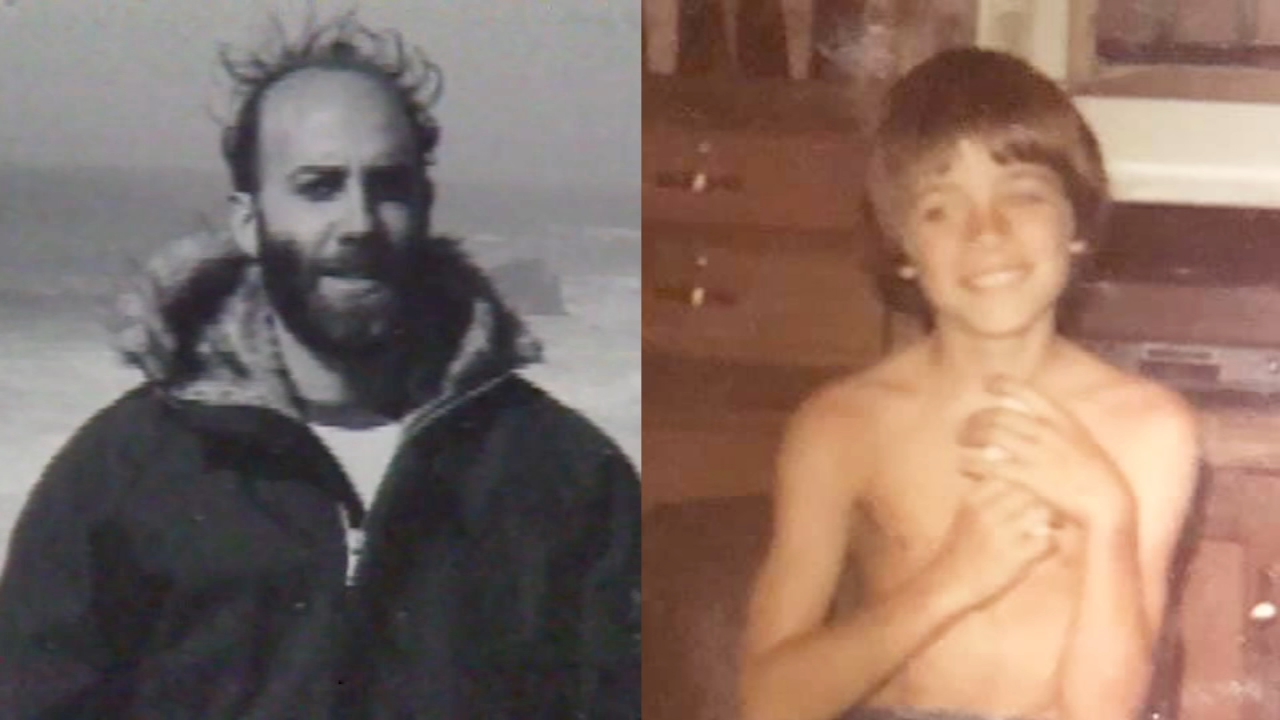