'We're just not sure what it was,' Arnold Amusements spokesman said

Spectators quickly tried to hold down a Michigan carnival ride Thursday as it appeared to be close to tipping over.

GRAND TRAVERSE COUNTY, Mich. -- It is a tradition in northern Michigan, near the waters of Lake Michigan -- the region's national cherry festival.

But the fun of it Thursday night was interrupted when an amusement ride began to malfunction.

The scary moments were caught on video.

"I've been on that type of ride before, and I could tell it's like a lot more violent. It seems a little more shaky," said Trevor Drew and amusement ride patron.

WPBN's digital content producer Trevor Drew is used to working on news stories, but around 11 p.m. Thursday he was right in the middle of one.

He and a handful of other riders were strapped into an amusement ride at the National Cherry Festival when witnesses said something went noticeably wrong.

"And then it started rocking a little bit back and forth, and then it started like going more, and then like, it was to the point where the base of it was like leaning way back and I was like ... that looks like it's about to like fall back into the river right now. It was just ... I could not believe what I was seeing," Joy Ogemaw said.

Witnesses said the ride began to rock and lift off the ground with each sway.

That's when spectators leapt into action.

"It just goes to show you what type of people live here in Traverse City -- that they without even a second thought will go right over and do whatever they need to, you know for one of their own," said Joe Even with Arnold Amusements.

Even was praising those who stepped in to help, but left with unanswered questions for now about what went wrong with his company's ride.

"Obviously there was a malfunction. We don't know as of yet what it was. The ride has been dismantled, it is gone and it is on its way back to the factory. The company that makes it is in Ohio, and it's on its way down there for them to figure out what ... what happened with it. Was it a malfunction? Was it a computer glitch? We don't know. We're just not sure what it was," he said.

Despite the scary moments for riders, there were no serious injuries reported. 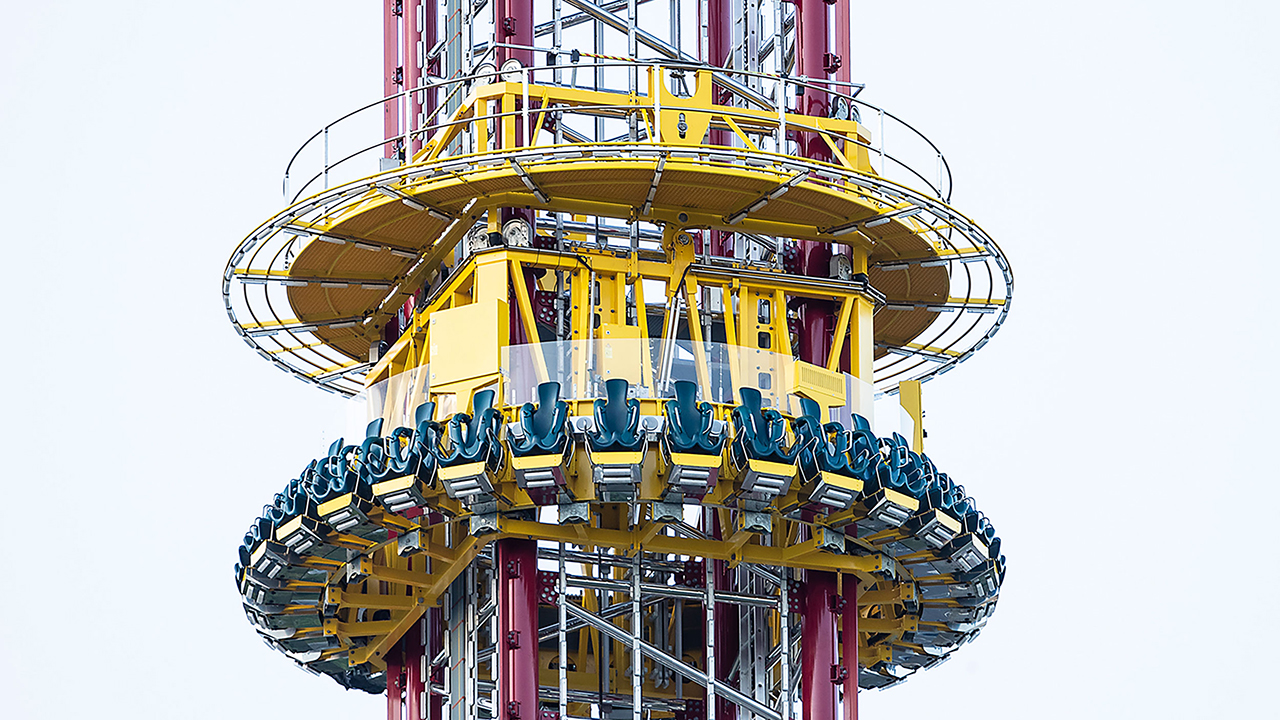 Orlando FreeFall ride will be taken down after teen's death 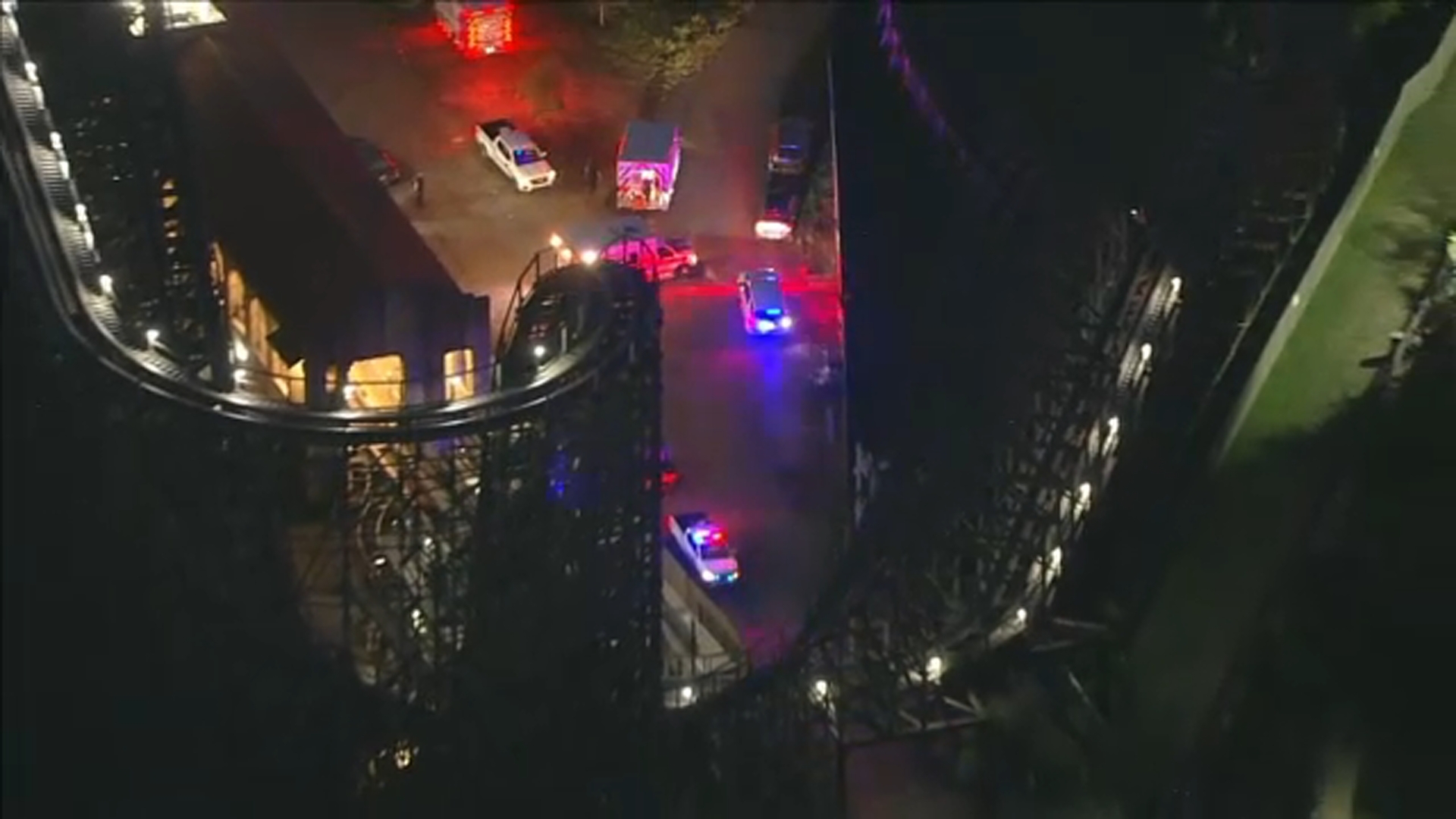 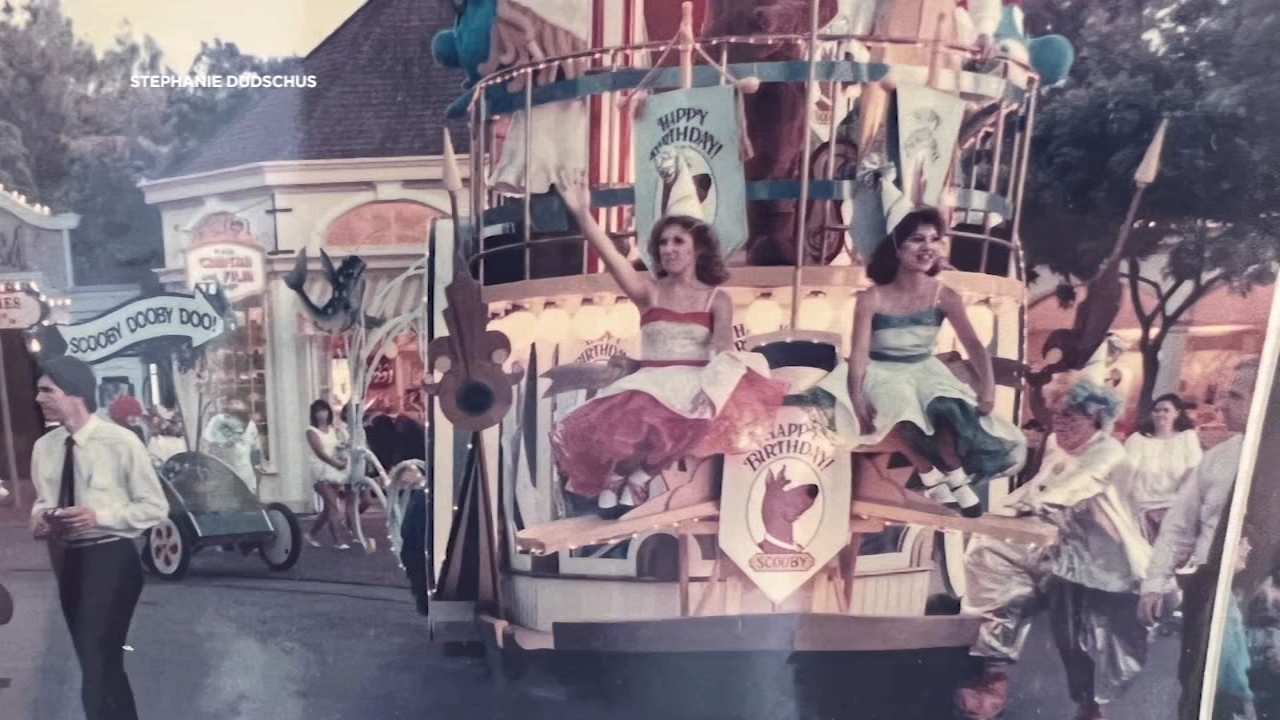