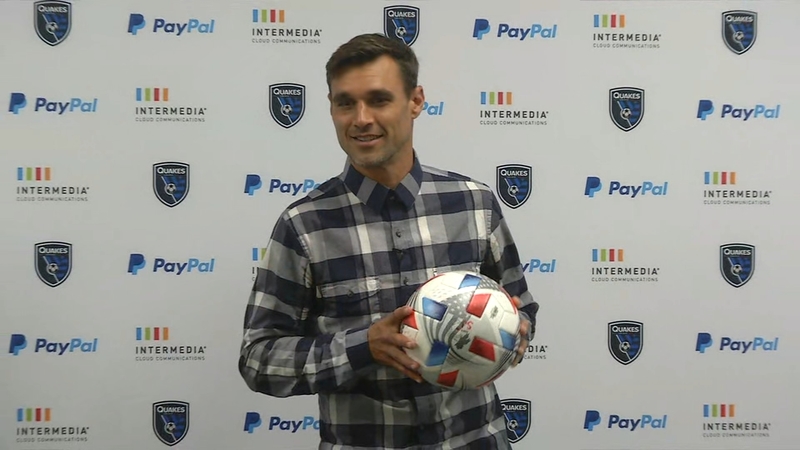 The star announced his retirement to the crowd at PayPal Park after the Quakes match on Sunday.

Wondolowski owns nearly every scoring record in MLS history - including the most goals with 171. He also played for team USA in the 2014 World Cup, was an MLS All-Star five times, and was the league's MVP in 2012.

The Danville native played 17 seasons, including 14 with the Quakes.