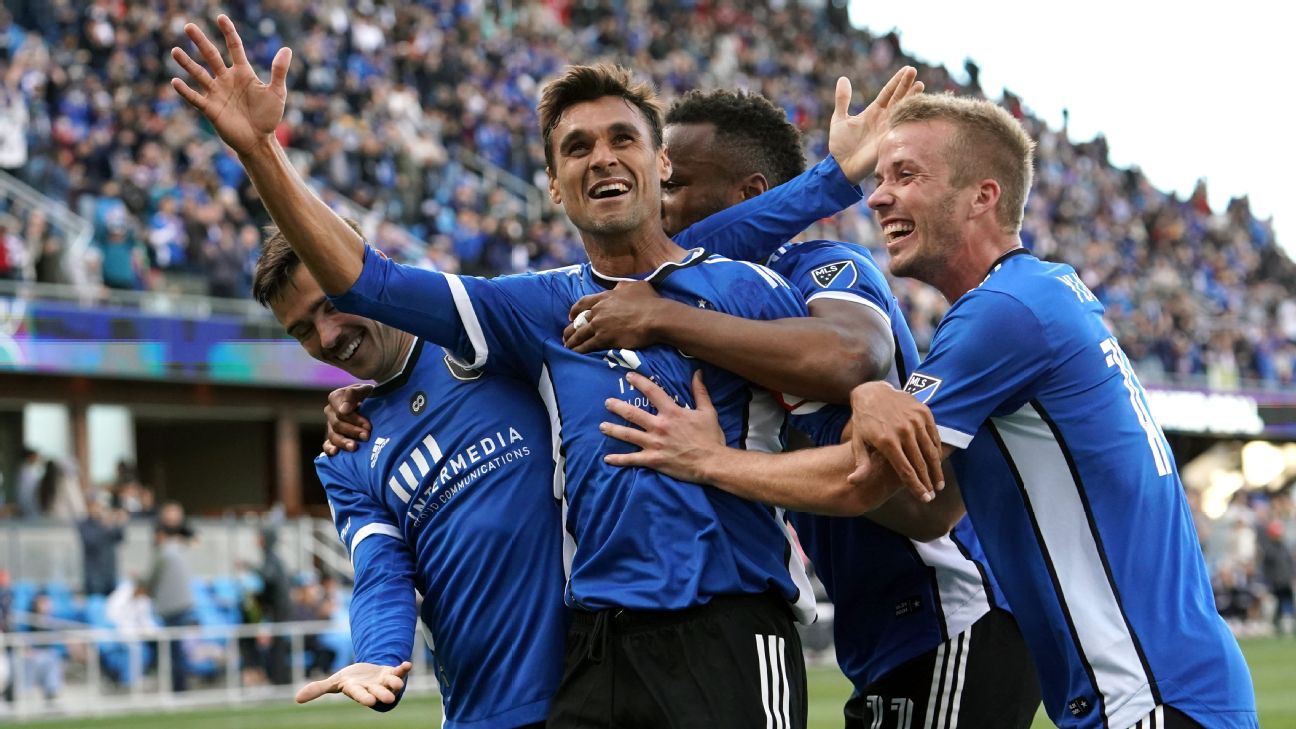 The 38-year-old Wondolowski scored the game's only goal to extend hisMLS record to 171 -- with 167 coming over the past 13 seasons for the Earthquakes.


"This organization is going to do big things in the future," Wondolowski told the crowd at PayPal Park in a on-field ceremony immediately after the game. "Thank you to the fans. I can't thank you guys enough."

Wondolowski was in the starting lineup for just the ninth time this season in 32 appearances.

A five-time MLS All-Star and three-time Best XI selection, Wondolowski also was named the league's MVP in 2012. He also had 11 goals in 35 appearances for the United States men's national team and was part of the 2014 World Cup squad in Brazil. 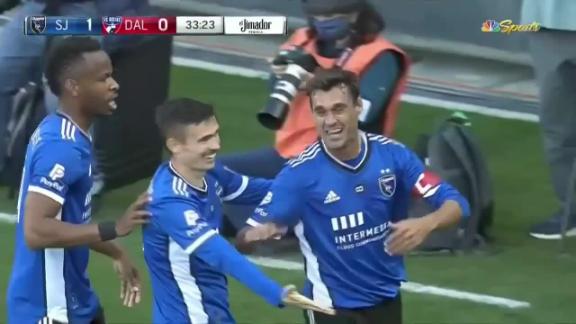